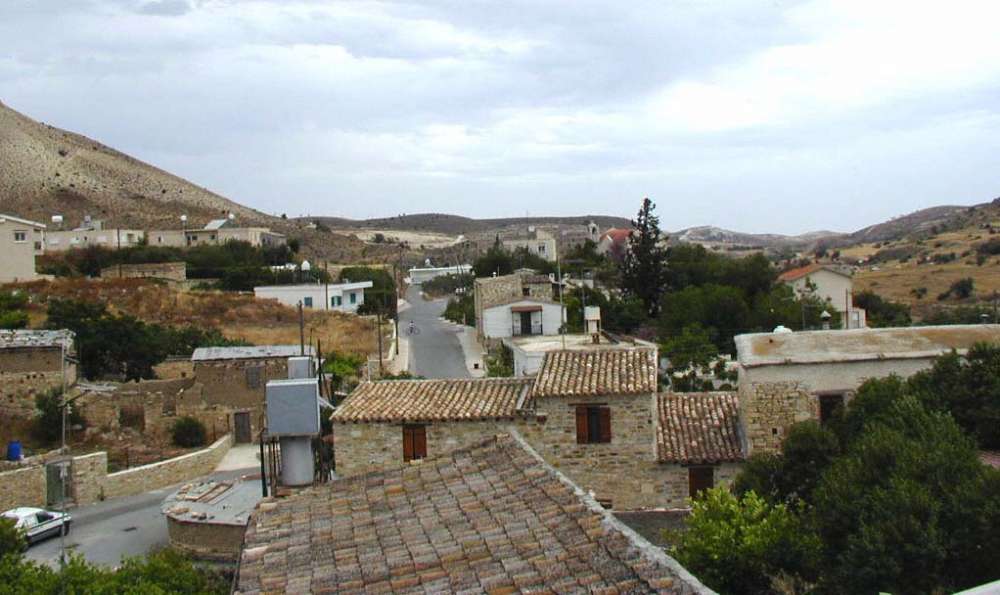 Agia Anna is a small beautiful village encircled by low mountains built in the valley of river “Tremithos”, 16 kilometres west of Larnaca. It is built at an altitude of 150 m above the sea, on limestone rocks. Situated on the old Nicosia -Larnaca road, it neighbours h the villages Psevdas and Kalo Chorio Larnacas.

The village took its name from Saint Anna, but there are various versions of how thus came to be. Certain of them are reported below:

The village took its  name fromAgia Anna, the mother of Virgin Mary, who according to tradition was seen by residents of the village, drinking water from one of the water sources of the village.

According to another version there was a village near Stavrovouni with a monastery dedicated in Agia Anna.  Later this village was lost and the village Agia Anna took its place.

According to a third version a Agia Anna appeared to a shepherd when he was praying and asked him to build a church and to name the village Agia Anna.

Research  shows the village was built towards the end of the 18th century and the beginning of the 19th century. But excavations in the area indicate that it was inhabited from Neolithic times.

Catacombs are to be found in the southern area of the old church of Agia Anna.

Ancient vessels found in the ruins of an ancient settlement are found today in the archaeological museum.

The residents of village deal mainly with agriculture and  livestock farming. Some of them are builders, or workers while some others are electricians etc and working at in the towns of Nicosia and Larnaca.

Today the village is growing even beyond the river which up to recently constituted a natural obstacle to its expansion.

The stone is from limestone from the region

The sloping roofs are covered with tiles

The architectural designs are simple

Villagers are deeply religious, as shown by the existence of three churches,  two dedicated in Agia Anna and a third dedicated in the Virgin Mary. 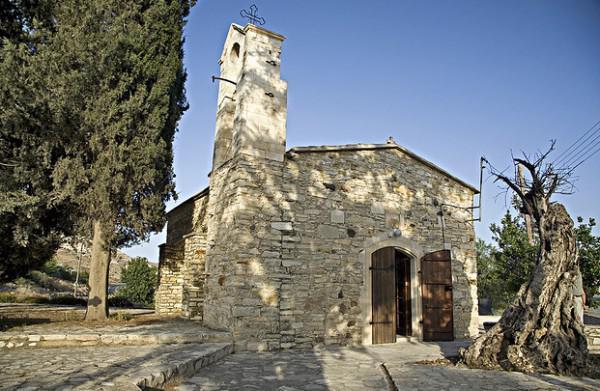