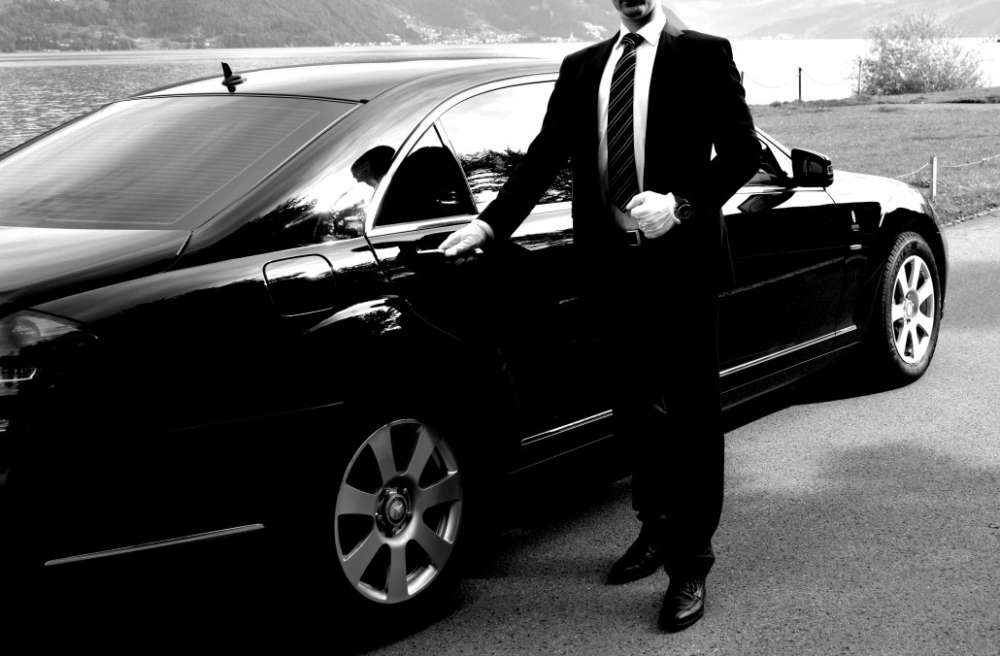 Auditor-General Odysseas Michaelides disagrees with a Finance Ministry proposal to allow a large number of officials to travel home in their government vehicle.

He told the House Finance Committee that this would incur an enormous cost for the state and could be abused, since his Office will not be able to check whether the state officials use the limousines for work or for private needs.

However, if the House insists on approving this request, then the following conditions should apply:

1. Installation of the GPS system in the limousines for real-time vehicle tracking;

2. Officials who benefit should be taxed as the additional fuel and maintenance costs will be covered by tax payers. Several officials who would benefit from the new ruling, reside outside Nicosia. As a result, they will save large amounts of money they would normally spend on fuel each year;

Chief Auditor of the Audit Office, Akis Kikas, told the Finance Committee that granting these benefits to officials would be provocative since payroll cuts are still being implemented and we are “still talking about fiscal discipline”.

The Ministry, citing practical difficulties faced by officials due to their work and social obligations outside of normal working hours, has suggested that President of the Public Service Commission, the President of the Educational Service Committee, the Directors-General of the Ministries and the Departments, of the Parliament and the Directorate-General for European Programmes, the Registrar, the Accountant-General, the Director of the Office of the President, and the head of the Cabinet of Ministers are eligible to  move to and from their homes with limousines.

Some of them who live outside Nicosia have complained that they are using their private vehicles for official duties e.g. for attending funerals, memorials and other events mainly held on weekends.

During the next meeting, members of the Finance Committee will discuss a proposal that the affected officials are paid a travel allowance in cases where they have proven use of their private vehicles for official duties.

Earlier this month, deputy auditor general Kyriakos Kyriakou had requested the doubling of his salary and an official limousine  saying he should be paid the same and receive the same benefits as his supervisor, auditor general Odysseas Michaelides. Kyriakou sent a request letter to the Ministry of Finance and lodged a complaint with the Ombudsman.

The deputy auditor general is on the A16 pay scale, with annual gross earnings of €86,624. In essence, Kyriakou is requesting a 42% salary increase as the AG’s annual gross earnings amount to €123,088. Additionally, the auditor general is entitled to a 24-hour service vehicle exclusively for his use, a benefit that Michaelides has voluntarily renounced yet is claimed by his assistant. In support of his arguments, Kyriakou cites the case of the deputy attorney general, who has the same earnings and benefits as the Attorney General.

A precedent is already in place seen as former deputy auditor general, Spyros Christou had raised the same request. The Supreme Court ruling dated 9/12/1992, which is published on the website of the Cyprus Bar Association, notes that although the deputy attorney general is subject to the attorney general’s instructions, there is, however, a clear provision (Article 112.4) in the Constitution that both serve on the same terms.