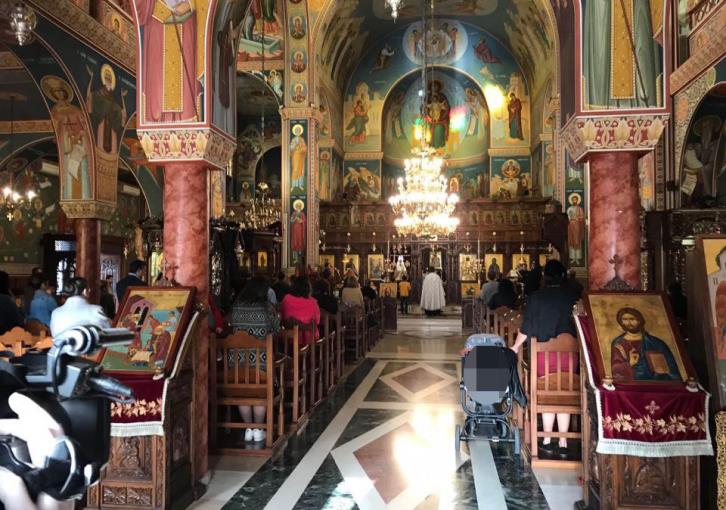 The decision of Limassol Bishopric to move the church service on March 24 to an earlier time in order to avoid a lockdown  decree was irresponsible, not illegal, attorney general Costas Clerides said on Friday.

Limassol Bishopric had moved the service on the eve of Annunciation Day to 4 pm  — effectively bypassing lockdown measures that took effect at 6 pm — and called on the faithful to attend.

No one was booked and an investigation was ordered as to whether police had properly checked whether the rule that was applicable at the time setting a 75 people maximum to indoor meetings had been respected.

In statements to CNA, Clerides said that the painful measures introduced to protect public health should be adhered to religiously, and not religious devotion used to create problems.

Since that the decree prohibiting unnecessary movement as well as going to places of worship came into effect at 6 pm on March 24, the decision to hold the service at 4 pm and to ask the faithful to attend could not be deemed illegal.

But he added that such actions were irresponsible.

Given that the state had, based on medical and scientific evidence, decided that mass gatherings risked spreading the virus and had gone as far as prohibiting them, the only correct action would have been to cancel such a gathering, not move it to two hours earlier — as if there was no risk if held before, he added.

By In Cyprus
Previous articleThe Science of Well-Being – free course from the Yale University #stayhome
Next articleLimassol municipality donates €30,000 to Limassol hospital