After Astrazeneca hype, scientists want special vaccine monitoring committee to be set up 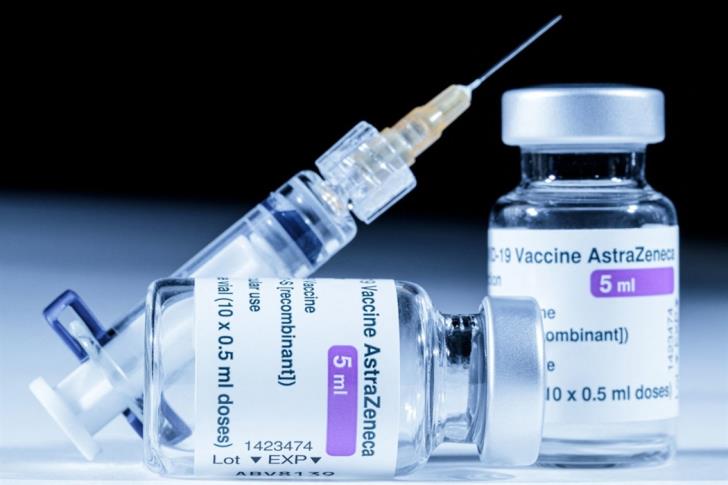 Scientists in Cyprus believe the setting up of a special monitoring committee is a must following the public’s recently recorded concern over Astrazeneca vaccine’s possible side effects, Philenews reports.

Cypriots are snubbing the controversial vaccine and this has prompted a setback to the rollout programme of the country.

At the same time, the members of the scientific advisory committee advising the government will discuss this issue at their next teleconference. And they do not rule out also proposing a revised vaccination programme to be drafted.

This was confirmed by the Ministry of Health’s Christos Petrou who expressed the view that Cyprus has “to implement risk minimization measures and special protocols for the diagnosis and treatment of these conditions.

“As well as establish a multidisciplinary Ad hoc committee of experts, in order to give the right recommendations and deal with possible incidents, no matter how small that number is.”