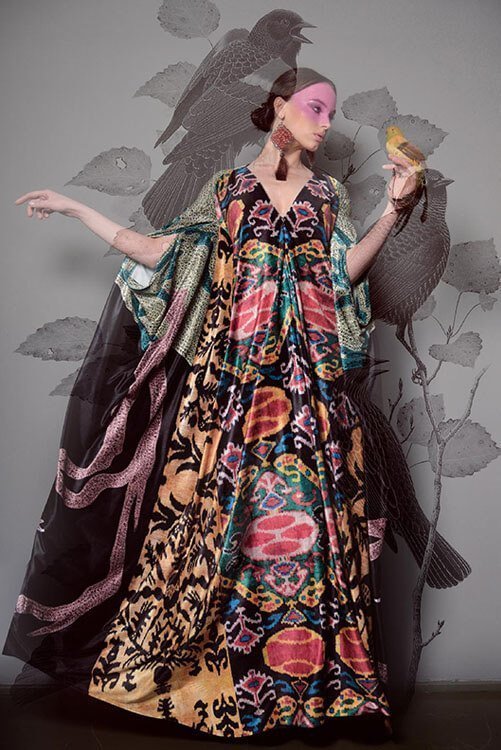 Born on the Greek side of Cyprus, Afroditi Hera founded her eponymous brand in 2001. Tapping in the collective imagination, she creates loose, flowing dresses filled with the antique energies of immaculate togas. The Cypriot designer chose to base her brand in Milan, and reached a momentum in 2009, when L’Oréal commissioned her with a whole collection displayed at the Zénith in Paris, during “Inspiration”, the company’s 100th anniversary show. The collection was a hit. In addition to her delicate lines and light ethereal fabrics that she designs by herself, Afroditi Hera is acclaimed for her work on leather, which she transforms, molds, toying with contrasts, colors and textures.

The last three seasons Afroditi Hera imagined a very unique and definitely modern version of traditional kaftan, that became her “trademark’ Light tunics in natural silk, woven by hand, reversible and that you can shorten using an ingenious invisible system of little hooks. One dress that can easily change from a day time to an evening look, luxury Prêt-à-Porter. 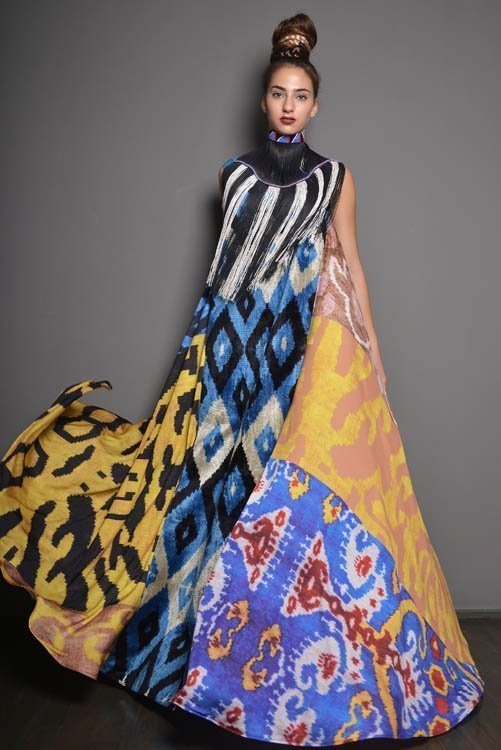 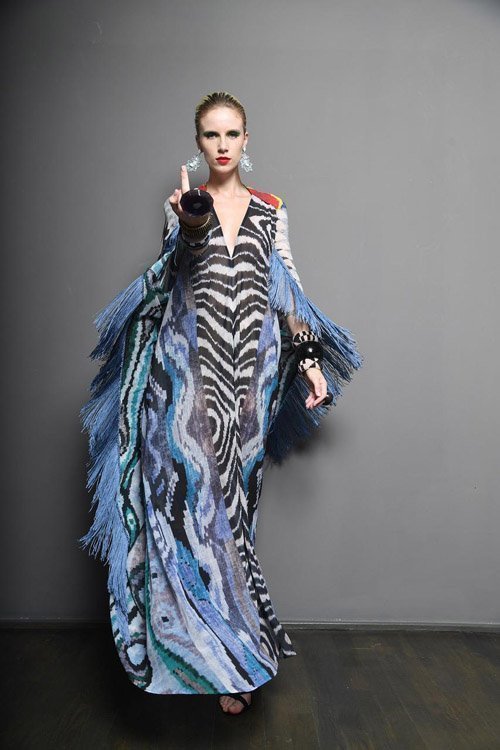 By In Cyprus
Previous articleStrovolos double murder: 33-year-old suspect confesses
Next articleWeather: Higher levels of dust in the atmospere today