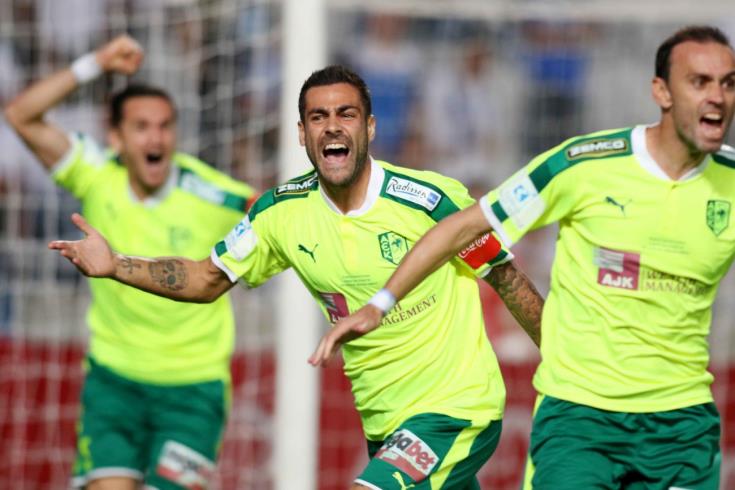 AEK Larnaca FC became the Cyprus Cup champion on Wednesday after beating Apollon of Limassol with 2-1 at the GSP Stadium in Nicosia.

It is AEK`s second Cyprus Cup victory. The last time was in 2004.

Apollon was trying to win the Cup for the third straight time.

After tonight`s victory, AEK is qualified for the 2018–19 Europa League second qualifying round.