A&E departments to be reinforced by fast-service clinics 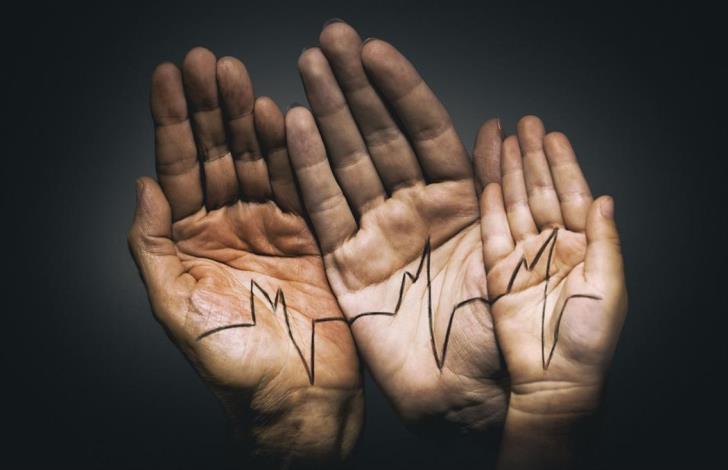 Fast-service clinics will operate in Accident and Emergency Departments of all district hospitals. The clinics will be open from 4pm to 10pm and will serve non-urgent incidents.

The clinics will be staffed with doctors and nurses from A&E departments who will be paid overtime and will be working on a voluntary basis.

The operation was announced to doctor and nursing unions yesterday, and was addressed by the Permanent Secretary of the Health Ministry, Christina Yiannaki, during a meeting at the Health Ministry regarding problems observed in the A&E departments of all public hospitals.

With regards to the doctors who will be staffing the clinics, the Ministry proposed a compensation of €20 per patient. It is worth mentioning that based on data collected from A&E departments, about 25 non-urgent incidents are recorded during peak hours, per day.

The required funding has already been approved seen as it is included in the overtime work program for doctors and nurses which has now been in force in public hospitals for several months. As a result, clinics can start operating without further delay.

With regards to the working hours of A&E departments, every hospital will have the right to make differentiations according to its own needs and as they arise from the official data collected from their A&E department.

The decision of the Ministry of Health was accepted by unions, who however stressed that the standing problem of personnel recruitment cannot be solved solely through the operation of fast-service clinics.

In order to alleviate the huge, as they say, problems that are being observed within A&E departments in all cities, the unions put their own suggestions forward to the Permanent Secretary of the Ministry of Health.