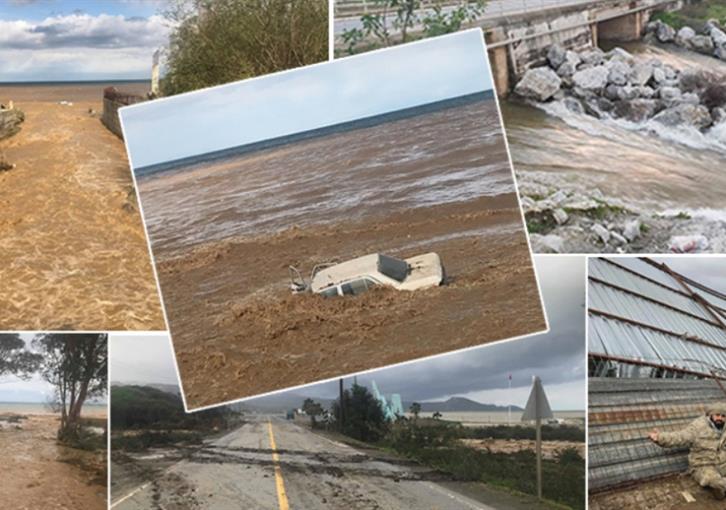 High winds and storms have been affecting areas in the occupied north since Tuesday, Turkish Cypriot media report.

Morphou-Lefka and Karpasia areas have been most affected.

According to Turkish Cypriot media,  a number of roads in the Nicosia-Morphou areas were closed due to the overflowing of Morphou dam. 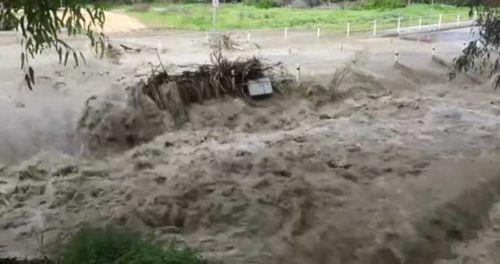 A video of a car in Karavostasi sea has gone viral since Wednesday morning. Media report that the car was carried away by water streams from the nearby Lefka lake which overflowed.

Storms have caused damage to a number of farms in Karpasia, while, after many years, Galateia river has overflowed, Turkish Cypriot media say. 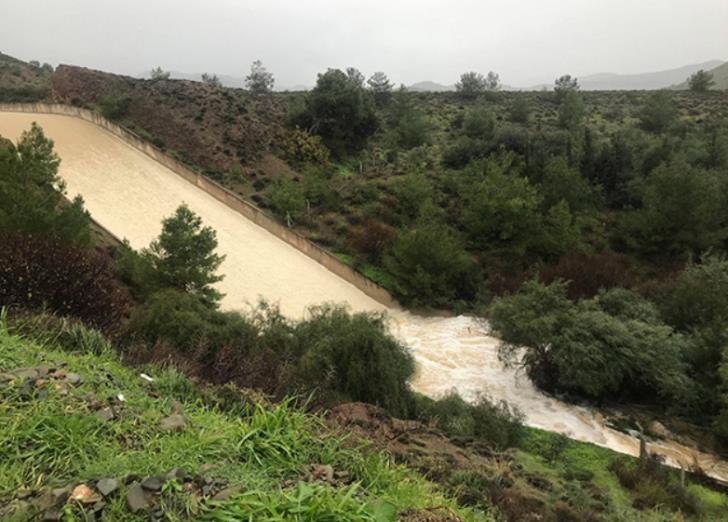