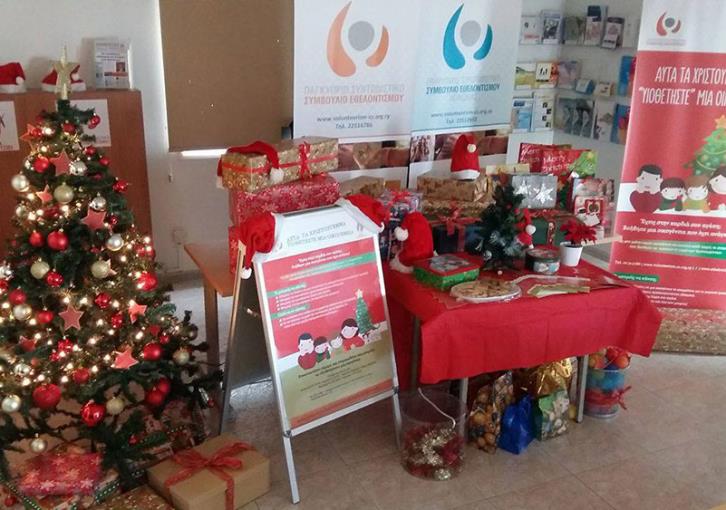 The “Adopt a Family for Christmas” campaign concludes on Tuesday December 18, philenews reported.

The Volunteerism Coordinative Council (PVCC)  invites individuals, companies, schools and organisations to sponsor a household with goods for the Christmas table.

President of the Council Elias Demetriou says that “although the number of those in need is smaller compared to past years, there are still adults and children among us who live in precarious conditions.”

More than 800 families have contacted the Council to ask for help this Christmas compared to 2,500 in 2013, Demetriou said.

“The situation has improved,” Demetiou added, while stressing that there are around 1,500 children in need.

“There are no words to describe the joy of these children when you offer them Christmas sweets, chocolates, clothes and toys,” he said.

“We hope that in the future, initiatives like ours, won’t be needed, however the economic condition of the population of the country does not correspond to the numbers, since there are many families that lack basic needs.

“People live in very difficult conditions. We’ve been to homes whose roofs looked like they were crumbling. Some situations are really tragic due to poverty or illnesses,” Demetriou said. 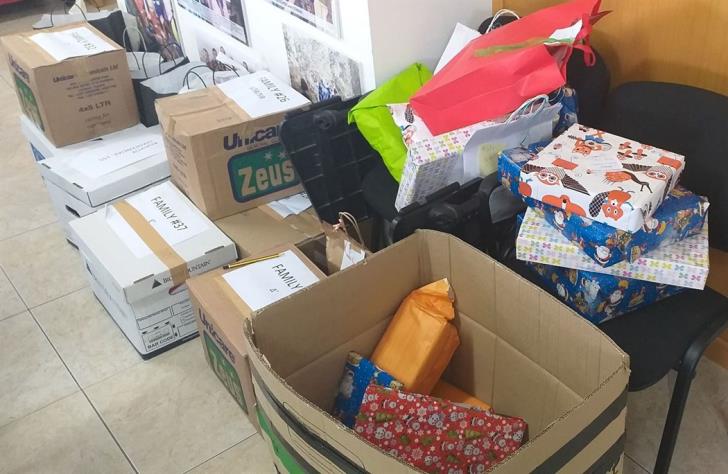 According to Demetriou, citizens have donated in large to the campaign, which is organised for a fifth consecutive year. “It is being confirmed for another year, that Cypriot culture contains the values of support and compassion,” he added, saying that around 80 companies and 2,000 individuals have donated or volunteered in this year’s campaign. 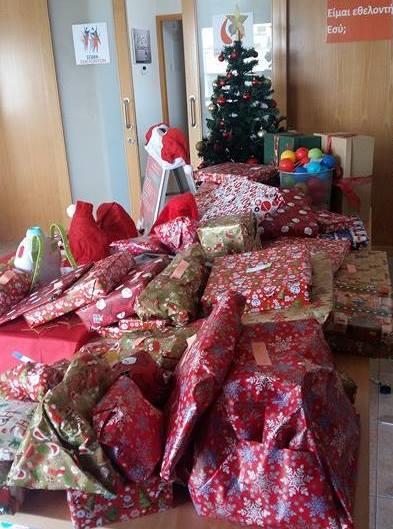 “This Christmas, let’s not forget our fellow humans that are in need of our help,” Demetriou said. “Let’s not consume unnecessary material goods and let’s adopt a family.”

People are urged to donate food, presents and “anything relevant and as much as you can.”

Food and clothing vouchers and generally products that do not require refrigeration preferred.

Donations will be accepted until December 18 at collection points at PVCC offices in all districts.