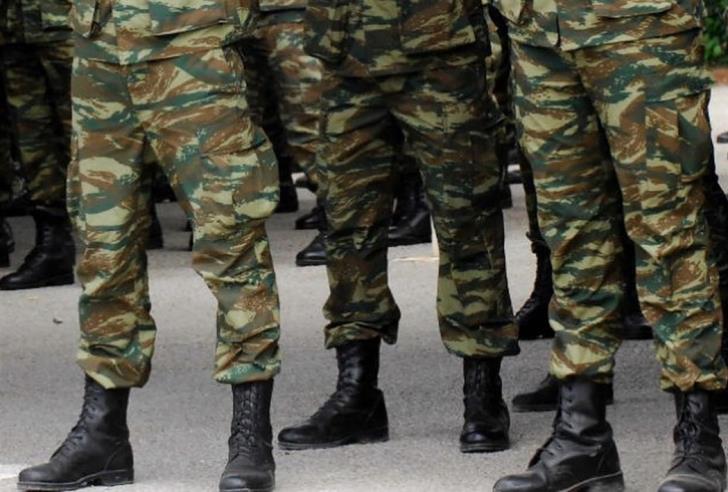 The island’s Administrative Court has justified a young Jehovah’s Witness from Paphos whose request for alternative service in the National Guard was rejected back in 2017, Philenews reported on Wednesday.

The conscientious objector had appeared at the time before the National Guard’s Special Committee examining issues of this kind.

And the rejection was based on the grounds that “no evidence was presented by him confirming his religious beliefs or those of the religious community he claims to belong and which opposes conscription.”

The Minister of Defence rejected his request in a letter dated June 27, 2017, but the young man’s lawyer has argued that a proper investigation by the Special Committee never took place.

And that there was a legal and factual error, but also a violation of the principle of good administration, since no minutes had been taken by the Committee’s members.

The lawyer also argued there was a question of violation of the Principles of a fair trial, namely Article 6 (3) (c) of the European Convention on Human Rights (ECHR) and Article 12 (c) of the Constitution.