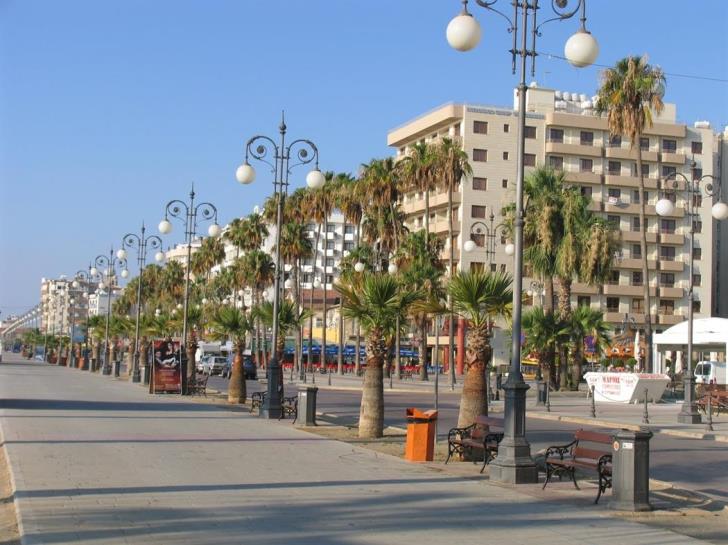 Additional measures in a bid to control the alarming spread of covid-19 in Larnaca came in effect early on Thursday for a period of two weeks.

Mayor Andreas Viras told state radio that people should strictly comply because the numbers in the coastal town cannot permit any compliance.

Especially amongst football clubs considering that the positive cases rocketed amongst two Larnaca-based ones – Nea Salamina and Ethinkos Achnas – over the past 48 hours.

Under the new measures, gatherings in people’s homes in Larnaca would be limited to ten people including children. The figure is 50 elsewhere.

Churches, mosques and other religious sites must limit gatherings to 75 in accordance with other protocols in place such as wearing masks.

Sporting events must take place without spectators, while the maximum number of people allowed to be served in restaurants is set at 75 indoors and 150 outdoors.

In addition, social distancing of 3 sq.m indoors and 2 sq.m. outdoors per person regardless of the size of the venue is a must.

The operation of cinemas and theatres is allowed with a maximum number of 75 indoors and 150 persons outdoors, observing in each case the guidelines and protocols.

Cocktail parties and ‘congratulations’ at weddings and baptisms are prohibited. Only a physical presence at lunch or dinner is allowed, with a maximum of 350 people in attendance.