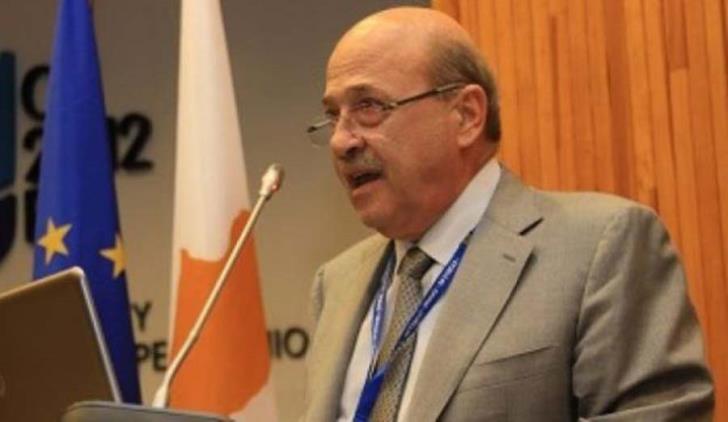 Following the resignation of Demetris Syllouris from his position as House President and member of the Parliament, there are many developments. It is also reminded that since President Anastasiades is abroad Syllouris was also acting President of the Republic. So there are two vacant positions that have to be filled, according to Socrates Socratous, Secretary General of the House of Representatives.

Socratous said that for the time being, Adamos Adamou, as the oldest deputy is both acting President and House President.

The House Plenum will convene soon to elect the new House President. In reply to a relevant question, Adamou stated ready to undertake this post, if this is proposed to him.

By gavriella
Previous articleMeasure for 75 people in cinemas, theaters abolished
Next articleRoad works – Which roads are affected