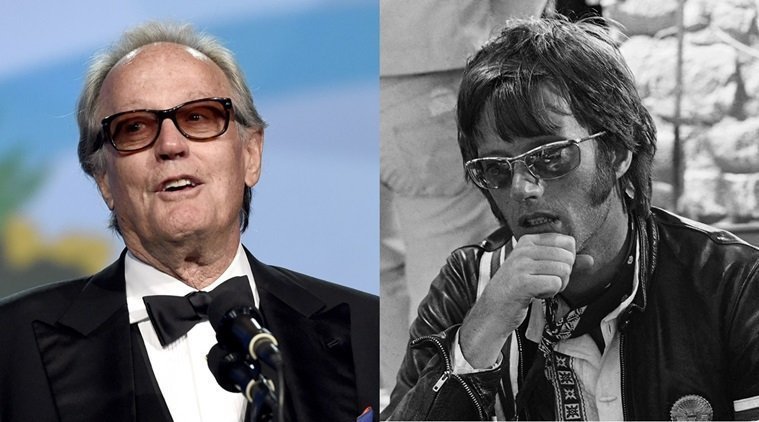 “Easy Rider” actor Peter Fonda, the son of Henry Fonda and the brother of Jane Fonda, has died at age 79 after suffering respiratory failure from lung cancer, People magazine reported on Friday, citing a statement from his family.

“It is with deep sorrow that we share the news that Peter Fonda has passed away,” the family said, according to People.

By In Cyprus
Previous articleOfficial autopsy concludes Epstein death’s was suicide by hanging
Next articleU.S. set to give Huawei another 90 days to buy from American suppliers – Reuters