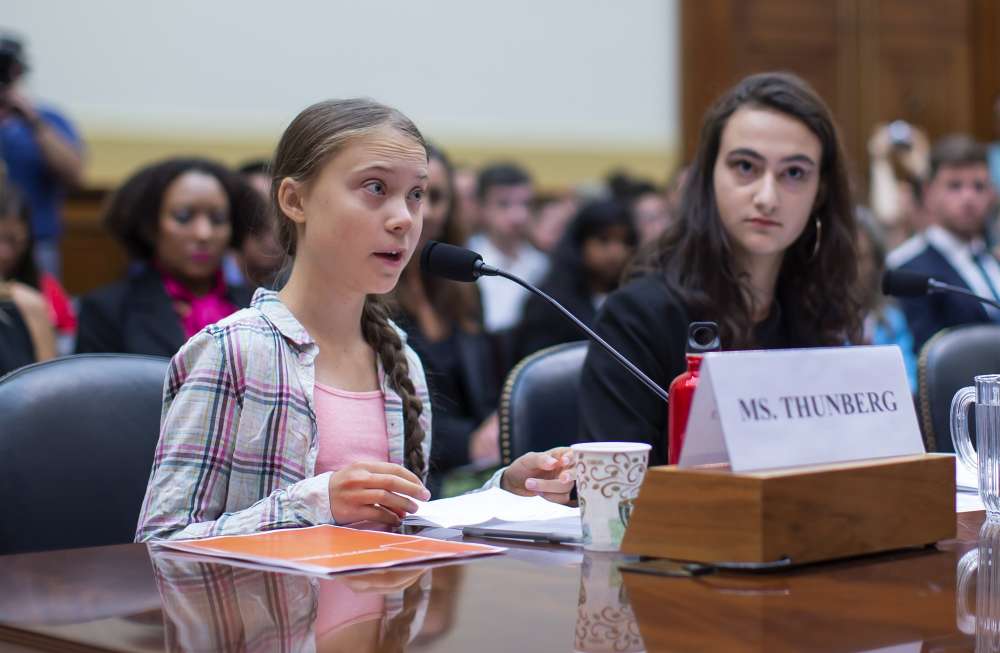 “We climate activists have had, I don’t know how many meetings with the people in power and it is, basically, the same discussion every time – there is a complete denial,” Thunberg told reporters after the meeting.

“The sense of crisis is absolutely zero.”

Thunberg, who shot to fame in 2018 when her lone protest outside the Swedish parliament in Stockholm over the lack of action to stop climate change became a global movement, also criticised the media for downplaying the seriousness of the crisis.

“If no one puts pressure on those in power, obviously they are not going to do anything,” she said.

Global governments appeared to have given up on the goal of limiting global warming to an increase of 1.5 degrees compared to pre-industrial levels, she said.

“We are not going to accept that.”

Sweden’s government has claimed a leading role in the fight against climate change, but Thunberg and her fellow activists said the government was not doing enough.

“As it looks now … those who don’t take the climate crisis seriously and don’t treat it as a crisis, unfortunately, are a part of the problem,” she said.

But there was reason to hope.

“Think if these people did do something, think if they could shoulder the responsibility, they could be such a big part of the solution, and we said that to him (Lofven),” Thunberg said.

In a comment on the meeting on Instagram Lofven said that Sweden was a driving force in the European Union’s effort on climate change, while its industry was transitioning to a fossil-free future and helping other countries reduce emissions.

“Sweden has the opportunity to be the world’s first fossil-free, welfare-state, but we need to raise the pace of change,” Lofven said. “We need new steps.” (Reuters)