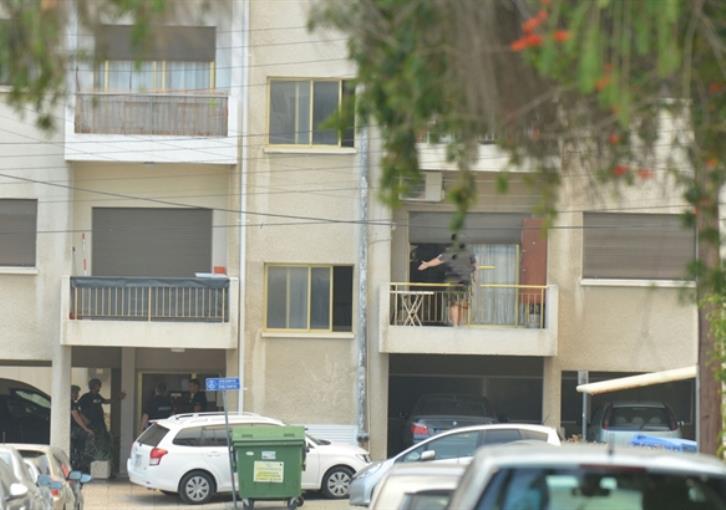 Police have arrested a 62-year-old man who had barricaded himself in his apartment in Acropolis, Nicosia on Thursday and threatened a neighbour with a shotgun.

The man was spotted on his balcony yesterday around 2.30 pm holding a gun after policemen came to his first-floor apartment to hand him a court order for a physiological evaluation.

After 12 hours of tough negotiations, the policemen managed to convince him to surrender. According to assistant police spokesman Stelios Stylianou, in the 62-year-old’s apartment they found 12 shotguns, a pistol, knives and a large number of bullets.

He had a license for hunting guns.

The 62-year-old was examined by a psychiatrist and the procedure for compulsory hospitalization is underway.

By In Cyprus
Previous articleLimassol: body of the 86-year-old man recovered from the sea
Next articleChicken Liver Pâté & Mushroom Pâté