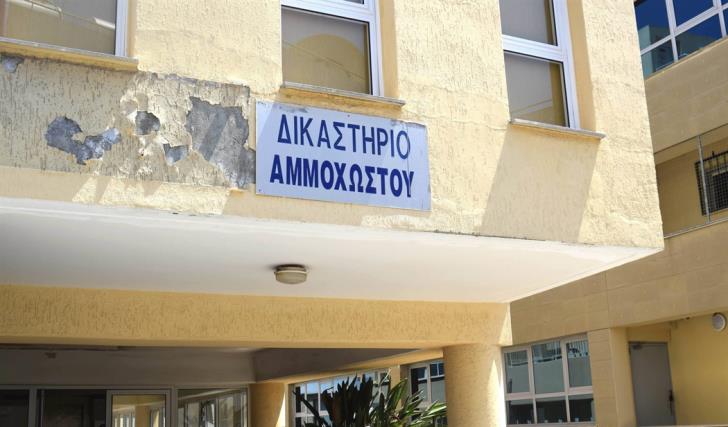 A defendant in a sexual abuse case before Famagusta district Court on Tuesday opened a window during hearing and jumped off the first floor.

The accused is a 72-year-old Briton who landed on the cabin of a car, causing substantial damage, while he appeared not to have been seriously injured.

An ambulance took the defendant, who would have been referred to trial before an Assize court on Tuesday, to Famagusta General Hospital for a thorough check.