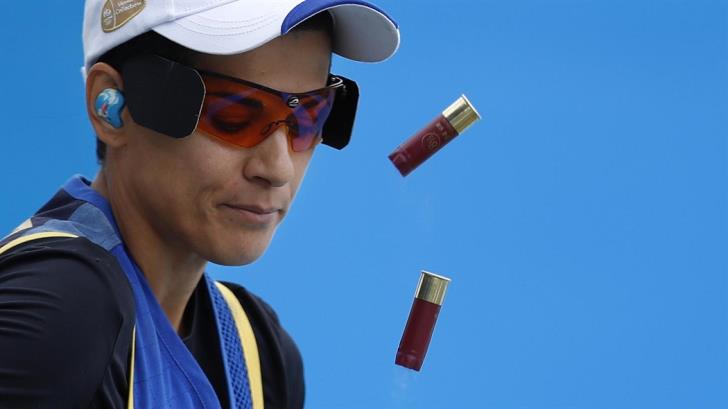 It is certain that the complaint filed by member of Cyprus’ women’s national shooting team Andri Eleftheriou who said she was sexually abused twice by the same man during international sports events won’t end up in court.

This is what Philenews reported on Tuesday, adding that the case apparently does not meet relevant conditions set out in the state’s Penal Code.

As expected, the internationally acclaimed athlete has expressed disappointment over this development.

At the same time, Justice Minister Emily Yiolitis has stated that the case which encouraged  other women to come out and report harassment cases of the past is not one swept under the carpet.

“Each case has its own characteristics and is different and this is how it is being treated by the police,” Yioliti also said in a statement on Monday.

The Minister said she has heard and read a lot about Eleftheriou’s case, “most of which are unfortunately baseless and harmful for future cases.”

Eleftheriou did very well to proceed with the complaint, the Minister also said, before congratulating her for the courage expressed.

At the same time, police explained that for Article 5 (1) of the Criminal Code, Cypriot Courts, as a rule, have jurisdiction to deal with offences committed within the territory of the Republic of Cyprus.

They can also deal with all offences committed in any foreign country by a citizen of the Republic if the offence is punishable in the Republic by imprisonment for more than two years.

According to the police, this is not applicable in Eleftheriou’s case since the offences under investigation at the time were punishable by two years’ imprisonment.

Eleftheriou spoke about her experience on television back in 2018 and once again last December.