Accident at the entry of Nicosia; two people in hospital 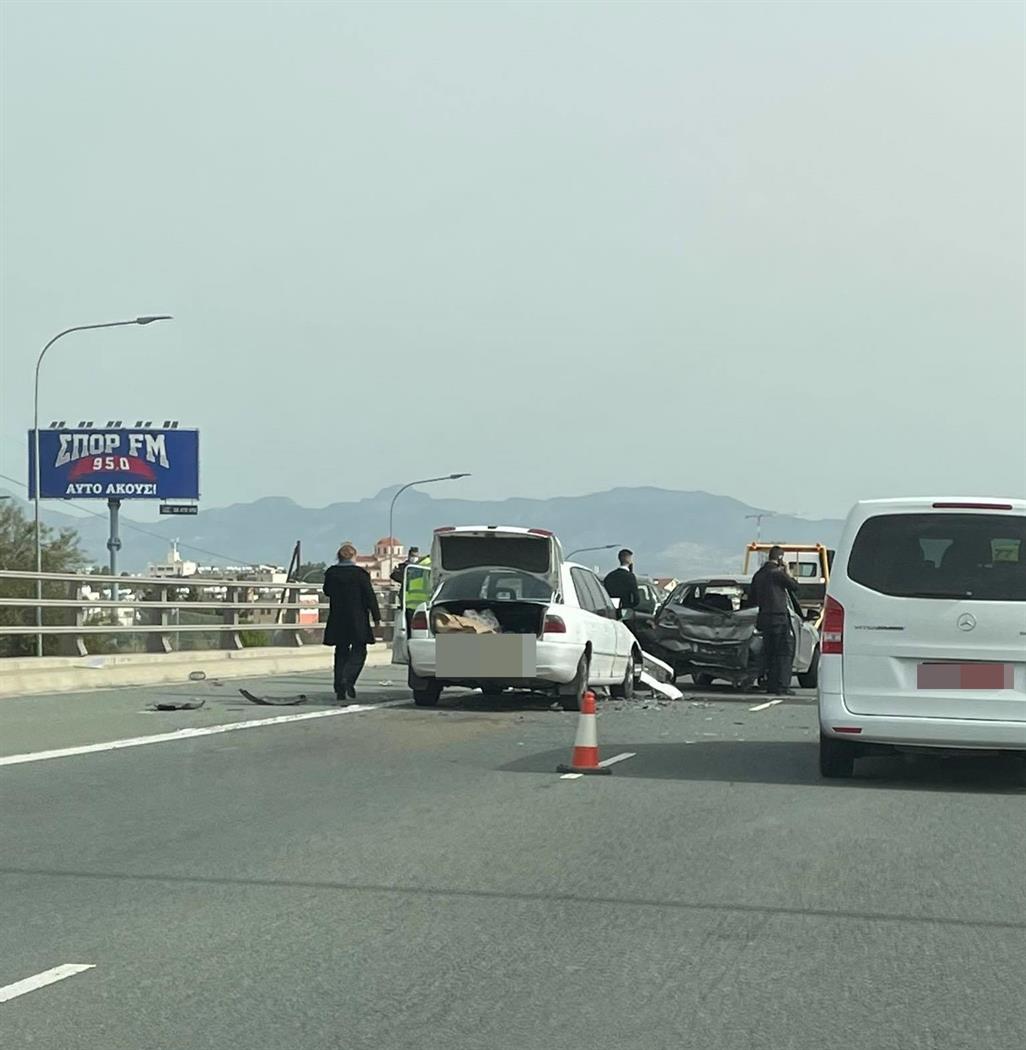 A car accident occurred around 08:30 this morning at the entrypoint of Nicosia and as a result two people have been injured.

According to the police, three cars crashed into each other under conditions that are still be investigated.

Police members went to the area as well as an ambulance that transferred the two people to hospital.

One lane was temporarily closed and as a result there was increased traffic toward Nicosia.