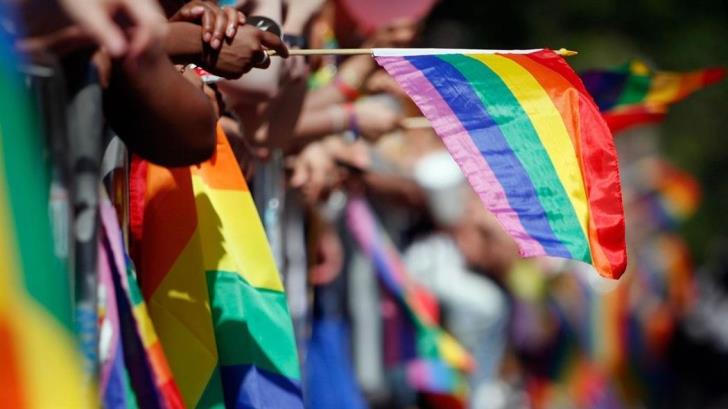 Accept – LGBTI Cyprus has elected a new Board of Directors at its Annual General Meeting held at the University of Nicosia.

The new board said they are committed to the organisation’s goals, but want to focus more on health matters.

President Monica Panayi said there is an imminent need to make the health system and associated legislation more inclusive to LGBTI people, and health professionals would need to be trained accordingly.

Panayi also mentioned last year’s achievements, including the 2019 Pride festival, the Memorandums of Understanding signed with the Cyprus Police and the Turkish-Cypriot organisation “Queer Cyprus Association”, and the successful completion of EU programmes “Hombat” and “Perform to Reform” (P2R).

She added that two new EU programmes are in progress; VOICEIT, that aims to strengthen LGBTI political presence, and HEI4Diversity that focuses on prevention of homophobic violence in higher education.

Finally, the new President said that a precedent was set on two occasions last year, the first being the use of existing legislation on homophobic rhetoric for the first time against the Metropolitan Neophytos of Morphou, and the second being the first ordering of a criminal investigation by the Attorney General, adding however that the legislation still requires improvement to become more effective.

Accept-LGBTI have announced a series of ‘Skills Development’ meetings for young people and children in collaboration with the Youth Board of Cyprus starting February 1, 2020 until Saturday, April 25, 2020.

The groups, titled “Rainbow Youth Empowerment” and “Rainbow Adolescents Empowerment”, are aimed at people aged 13-15 and 15-18 years respectively, and are designed to provide them with the necessary tools to manage, process and express emotions and to adequately manage situations.