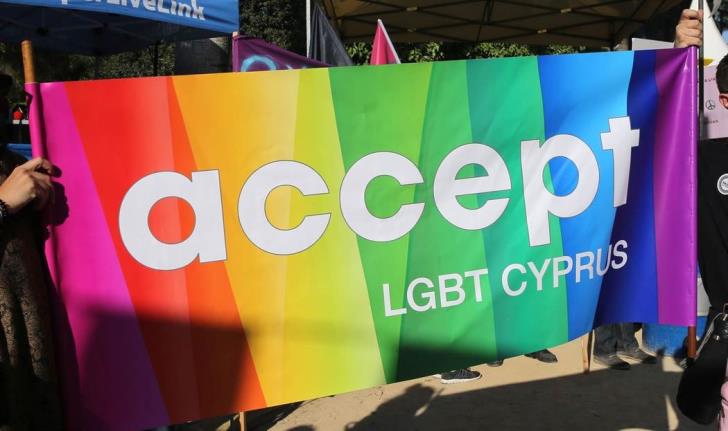 The LGBTI community in Cyprus has voiced disappointment at the decision of attorney general Costas Clerides not to bring charges of hate speech against Morphou Bishop Neophytos.

He also said that homosexual men “emit an odour” and queried concern over the child victims of serial killer Nicos Metaxas by a society which condones abortion.

On Monday, Clerides said he agreed with police that there was no evidence to indicate the bishop had committed an offence, prompting an immediate reaction from the non-governmental organisation Accept-LGBTI Cyprus which voiced disappointment, said it was reviewing the AG’s decision and considering its next moves.

In a post on its Facebook page, Accept also expressed concern that Article 99A of the criminal code on incitement to hate because of sexual orientation or gender identity was effectively inactive.

The law was voted in 2015 but has never been enforced, despite incidents of hate speech, including complaints filed by the NGO itself, Accept added.

And it noted that immediately after police said they had found no criminal case against the Bishop, Archbishop Chrysostomos had criticised the LGBTI community of becoming too pushy.

“Accept-LGBTI Cyprus expresses its concern about the repercussions from failure to punish such incidents and notes that responsibility falls on the shoulders of the relevant authorities.

“It therefore calls for urgent dialogue on the functionality of the above law so that it does not depend exclusively on one person, the attorney general,” it said.

It called on the Ombudsman, political parties and the president’s adviser on diversity Costas Gavrielides to take steps in this direction.

By In Cyprus
Previous articleVehicle registrations down by 7.7% in January – August 2019
Next article52 illegal limestick traps found in Paralimni