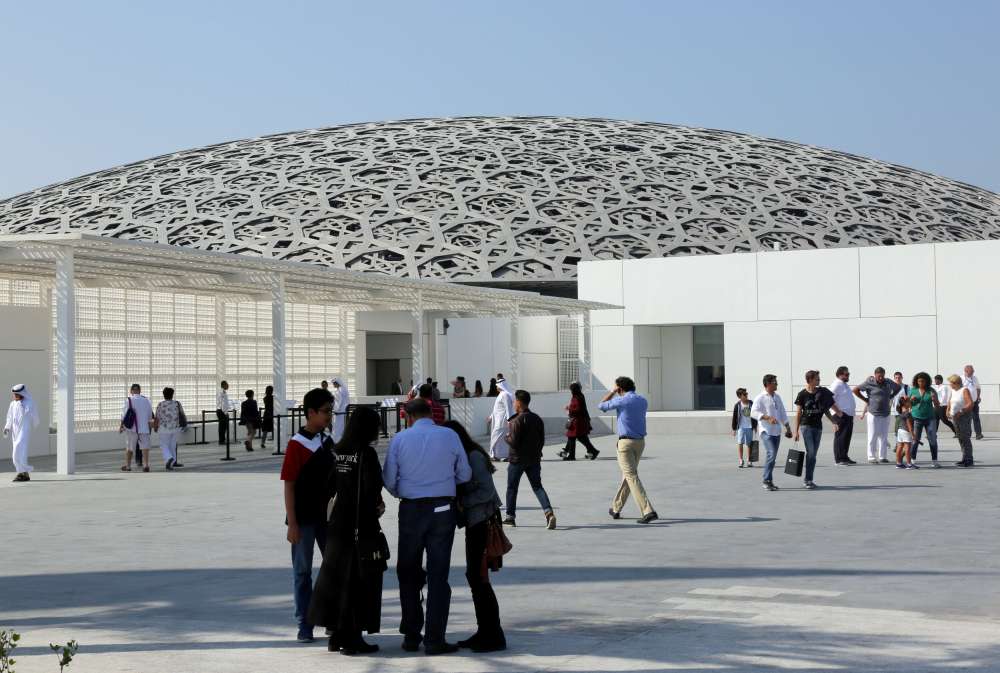 Leonardo da Vinci’s “Salvator Mundi”, a painting that courted controversy after Saudi Arabia’s crown prince was named as its alleged secret buyer, will not be unveiled on schedule, Abu Dhabi’s Department of Culture and Tourism said on Monday.

The portrait of Christ, which became the most expensive painting ever after a sale by Christie’s auction house, was scheduled to be on display at the cfrom Sept. 18. The authorities did not specify a reason for the delay.

The painting was purchased last November by an unidentified buyer bidding via telephone after a protracted contest of nearly 20 minutes.

A report in the Wall Street Journal said that Saudi Crown Prince Mohammed bin Salman was identified as the buyer of the painting in U.S. intelligence reports, according to people with direct knowledge of the information, even as the 33-year-old son of the king pushes ambitious economic reforms that include austerity measures.

A Saudi official denied that report at the time, and a document seen by Reuters showed that Saudi Prince Badr bin Abdullah bin Farhan, a relative of the crown prince who subsequently became the kingdom’s first culture minister, had been authorised to make the purchase on behalf of the Abu Dhabi Department of Culture and Tourism.

The painting, only recently rediscovered, was the last da Vinci left in private hands and fetched more than four times Christie’s pre-sale estimate of about $100 million.

By In Cyprus
Previous articleUpdate: Boat with Syrian refugees brought to Protaras
Next articleTemps set to edge below 40 C on Tuesday