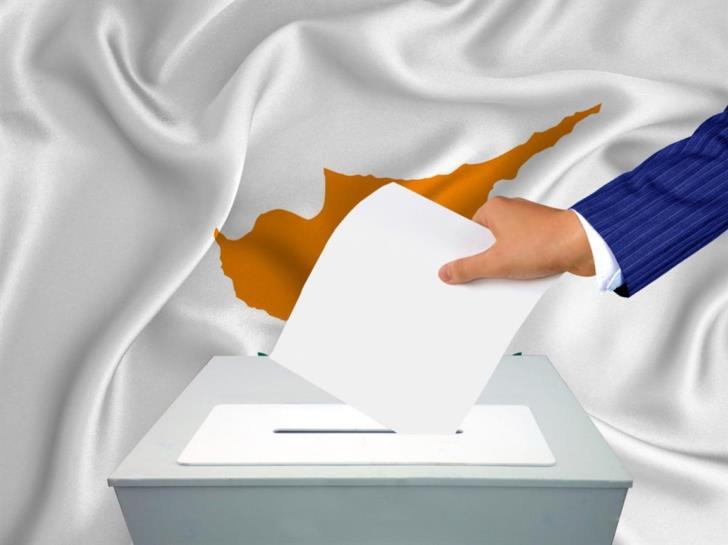 With abstention expected to be the main winner in Sunday’s crucial parliamentary elections in Cyprus, political party leaders are sending their final messages on Friday.

It has become blatantly obvious that voter apathy would probably affect the results like never before, as disillusioned people turn their backs on politicians, according to polls.

And with only a few hours before the official closing of the election campaign, suffocating pressure on voters who declare themselves undecided or indifferent to the election is exerted by the parties, Philenews reports.

Election staff are going door to door in their hunt for voters while phones are on fire with political messages sent out in force.

Everyone’s goal is to increase the party coalition, flirting with traditional voters and, especially for big parties, the degree of consolidation they manage to achieve determines their success rate on Sunday.

Polling stations will open at 7 in the morning and close at 6pm, with a lunch break between noon and 1pm. The same hours will apply for polling stations in Greece.

However, polling stations in the UK will operate between 8am and 4pm local time, with a half-hour lunch break at noon.

After receiving their ballot, voters will be required to enter voting booths to cast their vote, making sure they do not include any information that might reveal their identity.

At the same time, they must make sure that the ballot they receive is stamped with the official government stamp, and therefore valid.

In addition, voters are forbidden from using their mobile phones inside a polling station.

Only the presiding officer of each polling station will be allowed to use a mobile phone, and exclusively to communicate with other election officials elsewhere.

The presiding officer will have the power to remove from the polling station anyone using their mobile phone, with strict instructions to not rule out the arrest of these persons.

According to election law, it is illegal to set up public gatherings, rallies and debates directly or indirectly related to the elections this weekend.

During the same time period, the law also prohibits broadcasting, publishing or advertising any new information or announcements directly or indirectly related to the elections.

Those who are self-isolating after testing positive for Covid-19, or are receiving treatment at a hospital and wish to vote, must register to vote at a mobile polling station by following: https://aps.elections.moi.gov.cy/ until 6pm on Friday.

For any questions or help with registering, the public can reach the helpline set up the ministry of interior at 22867879 between 8am and 7pm.