About 100 Malians killed in attack on Dogon village 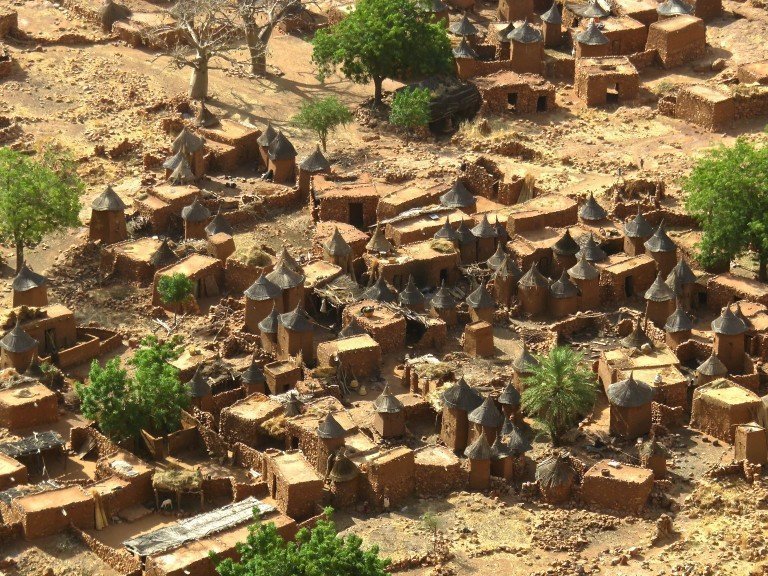 Attackers believed to belong to the Fulani ethnic group raided a rival Dogon village in central Mali overnight, killing at least 95 people and burning houses to the ground, local and government officials said on Monday.

Violence between Dogon hunters and Fulani herders has killed hundreds since January, including an attack in March in which gunmen killed more than 150 Fulani, one of the worst acts of bloodshed in Mali’s recent history.

Sunday’s raid took place in the Sangha district, where Fulanis from the neighbouring Bankass district descended on a Dogon village after dark, Bankass mayor Moulaye Guindo told Reuters on Monday.

“Armed men, apparently Fulani, fired at the population and burnt the village,” said Siriam Kanoute, an official for the nearby town of Bandiagara.

Sangha mayor Ali Dolo told Reuters 95 charred bodies had been found so far, but that the death toll was likely to rise as the village was still ablaze.

“On a population of around 300 inhabitants, only 50 responded to the roll call,” said Dolo.

A Security Ministry spokesman confirmed the attack but said the assailants had not been identified.

Violence between Fulani and rival communities has compounded an already dire security situation in Mali’s semi-arid and desert regions, which are used as a base by jihadist groups with ties to al Qaeda and Islamic State.

Those groups have exploited ethnic rivalries in Mali and its neighbours Burkina Faso and Niger in recent years to boost recruitment and extend their influence over vast swathes of territory.

The Malian government is seen as having lost its grip over parts of the country having outsourced the fight against jihadists to vigilante groups with scores to settle.

The Dogon suspect the Fulani of harbouring Islamist militants, charges the Fulani deny.

French forces intervened in Mali, a former French colony, in 2013 to push back a jihadist advance from the north but the militants have since regrouped.