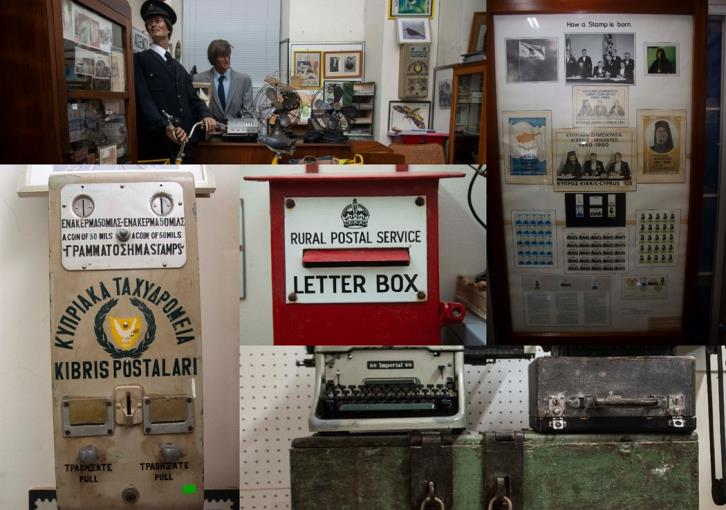 The Cyprus Postal Museum located on Ayios Savva Street within the walls of old Nicosia has exhibits dating from the 18th century onwards, Philenews reports.

“A whole world on Cyprus stamps is hidden there, at the ground floor of an old mansion…our generation is probably the last to have used a stamp so as to send out a letter or a parcel,” said Ploutis Loizou who is in charge of the Museum.

The Museum was founded in 1981 to house the rich and diverse material of the Cyprus Post related to the long postal history of the island – starting from the Venetian era of the 15th century.

That was when postal communications from and to Cyprus were organized for the first time, he also said.

The halls of the Museum exhibit chronologically the postage stamps and rich philatelic material concerning the postal history of Cyprus. As for the main hall, this houses material related to the period of the British colonial rule in Cyprus.

On show are the oldest series of Cypriot stamps with the portrait of Queen Victoria of England which are overprinted with the word CYPRUS. As well as the first beautiful purely Cypriot series of 1928 depicting historic sites and figures related to the centuries-long history of Cyprus.

The other halls of the Museum house first day of issue envelopes and stamps issued since the proclamation of the Republic of Cyprus in 1960 until today.