A vote of no confidence in UK PM Johnson? Labour says: it’s an option 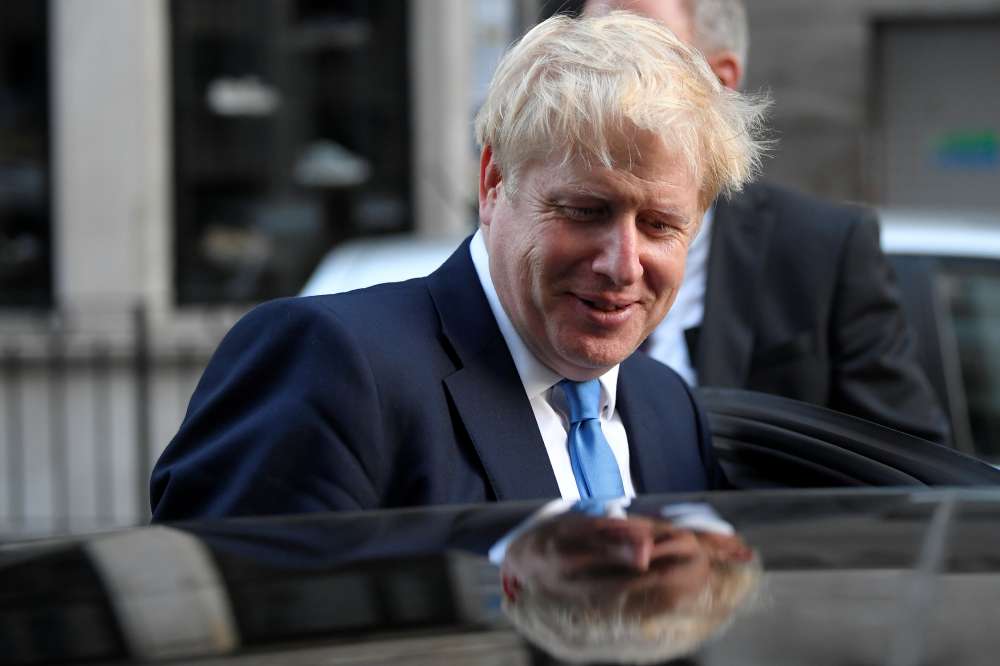 Britain’s opposition Labour Party said on Monday that a vote of no confidence in the government of Prime Minister Boris Johnson was a possibility and that it was talking to other parties in parliament on options.

When asked by the BBC if there would be a vote of no confidence, Labour’s Diane Abbott replied: “Who has confidence in Boris Johnson apart from the people around him?”

Abbott, the Labour Party’s interior minister-in-waiting, said it was above her pay grade to say if there would be such a vote but that “it had to be an option.”

“We are talking to all of the other parties in parliament and if we move for a vote of no confidence we want to do it with confidence that we can win it,” Abbott said.