A trip down memory lane: Cyprus in the 60s (documentary) 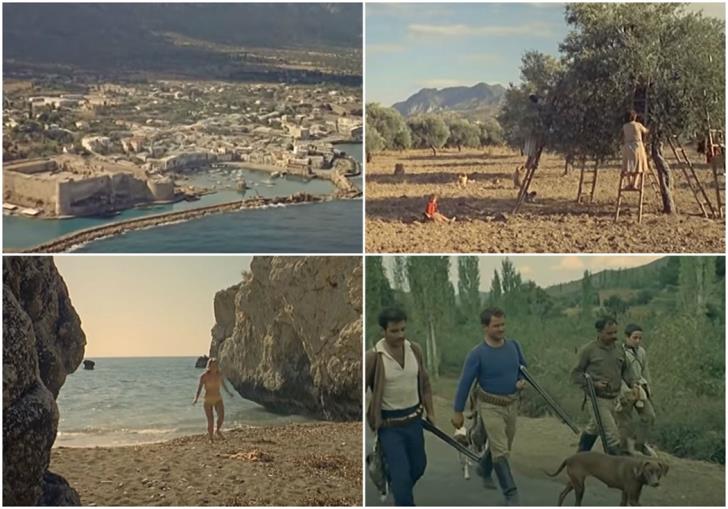 British Pathé in 1965 filmed a documentary showing life in Cyprus, in the years following its independence.

The film features aerial shots of Cyprus’ coasts, Kyrenia harbour and St. Hilarion. It also depicts life in Nicosia and villages, the customs and traditions of Cypriots and includes rare footage of camels.

Through its narration, the documentary comments on the political situation in Cyprus in the 60s. Over beautiful aerial shots of St. Hilarion, which the narrator describes as a “misleadingly tranquil scene” and says that “peace and loveliness” in the country “so often obstinately punctuates ugliness and brutal strife.”

Cyprus he says is “the island of hate that so often, so quickly reverts to what it began as the island of love.”

The film concludes with footage of Makarios, “a mysterious man who is all things to the Greeks,” whom the narrator describes as “sunburned, romantic and incalculable … one hand bestowing the thing of god, one wielding practical power.”

During the film’s fade-out, the narrator makes a speculation about Cyprus’ future: “Having many times traveled the road of strife, travelling now it seems the path of peace. Ultimate destination… obscure.”