A total of 641,181 people eligible to vote in the EU elections in Cyprus 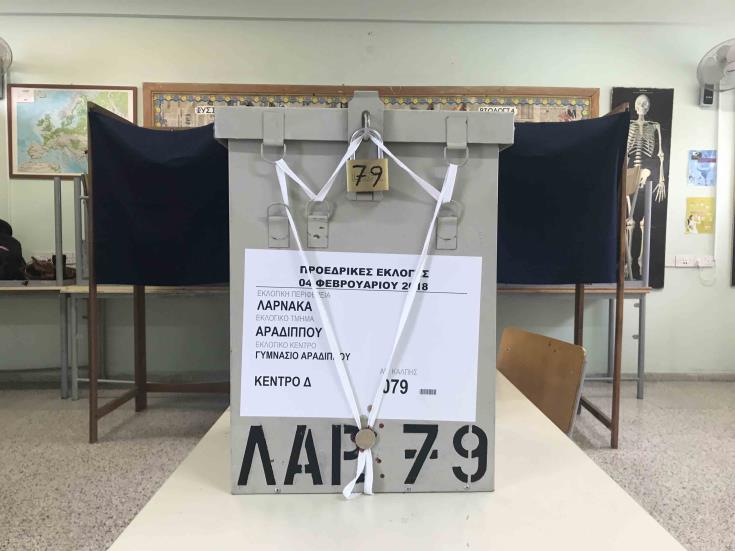 The total number of voters who have the right to cast their ballot in the May 26 European Elections in Cyprus is 641,181, announced on Wednesday the Chief Returning Officer.

Famagusta district has 31,948 Greek Cypriots and the lowest number of Turkish Cypriots, being only five and 699 EU nationals, bringing the number of voters to 32,652.

A total of 80, 862 Turkish Cypriots have the right to cross over to the Republic of Cyprus to cast their ballot in the special polling stations set up for this purpose.

The Chief Returning officer also announced that the “European Elections 2019 Where to vote?” Service is now active and registered voters can type in their identity card numbers and date of birth to be informed where they can vote.