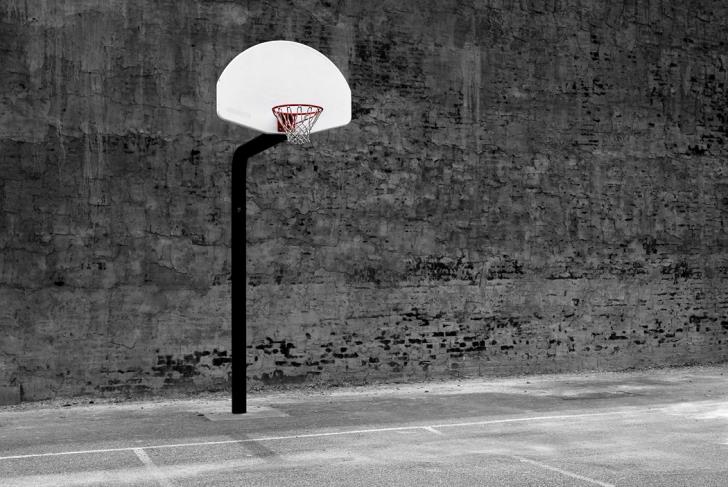 The death of a 10-year-old boy, which has led to accusations of medical negligence and the arrest of two doctors, now concerns the Ministry of Education. The minister announced a disciplinary investigation for the teacher who was in charge during the during the P.E. class when the accident happened.

This particular teacher was reportedly moved from school to school due to parents’ complaints for negligence. According to information given to ‘Phileleftheros’, he changed four schools in the past six years.

The investigation created tension between the teachers’ union and the Education Ministry: when investigating officers visited the school to question teachers, members of the Teachers Union appeared, requesting to attend the interviews in an effort to protect the accused teacher. Their intervention caused a strong reaction from the Education Minister. After being briefed, the minister asked them to leave the area and they refused, which led to police interference.

Read more: What can be learned from the tragedy of the 10-year-old’s death?