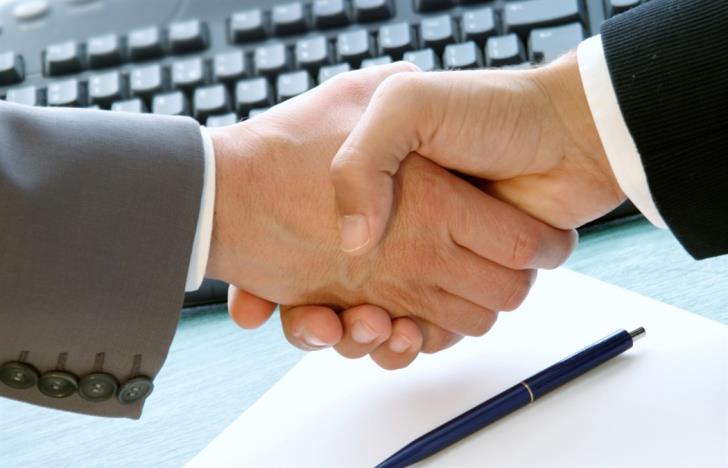 Hellenic Bank’s decision to increase its capital in order to meet the need for a possible acquisition of the ‘good’ part of the bank changes the setting in CCB negotiations. Yesterday, discussions with the possible investors went in great depth on matters of defining capital and managing passive assets. Efforts were also made to shed some light on the ‘gray’ araeas of the Hellenic Bank and Apollo Fund proposals.

Investors are pushing for a reduction in capital requirements. In addition, the government, as a major shareholder of the CCB, needs to find ways to narrow the gap without needing further support from taxpayers.

The initial assessment of the Supervisory Authorities is that funds of € 550 million are required. For Hellenic Bank, the issue revolves around Wargaming, one of its major shareholders, and its willingness to issue capital. A smaller sum, under € 550 million, would favour Wargaming, as it would not significantly reduce its share in the company.

By In Cyprus
Previous articlePhiniotika Loukoumia
Next articleTop ESA/NASA scientist: creating a society in Mars is the ultimate goal for humans