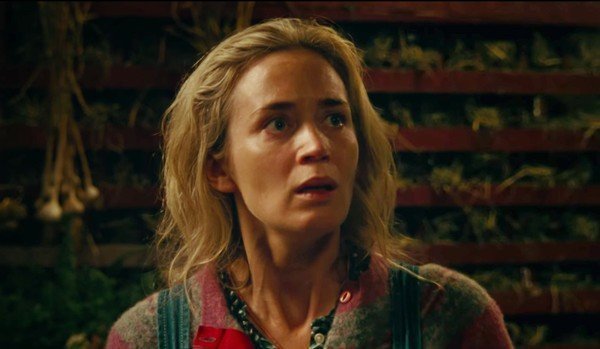 At John Krasinski’s nerve-shredder horror film, a family is forced to live in silence while hiding from creatures that hunt by sound.

The film is directed by John Krasinski, who also stars in the film with Emily Blunt, his real-life spouse. The screenplay was written by Krasinski, Bryan Woods, and Scott Beck, based on a story by Woods and Beck.