Search is on for police sergeant’s stolen service pistol 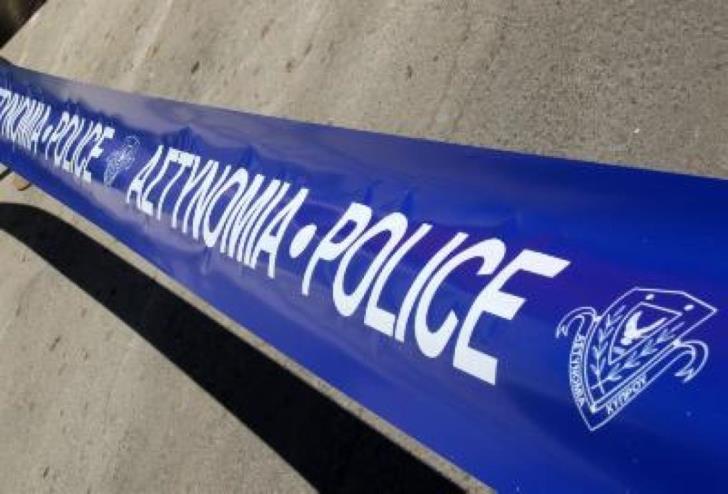 A search is ongoing for a stolen service pistol belonging to a police sergeant who apparently ‘forgot’ it on the bonnet of his car parked outside his home a week ago, Philenews reported on Monday.

Efforts by the leadership of the Force to keep the embarrassing incident out of the news have failed, added Philenews citing exclusive information.

The sergeant who serves in the ranks of the Limassol Crime Prevention Unit reported the incident to his superiors and then filed a formal complaint as well.

Apparently, the vehicle was broken into by unknown persons who stole various items from it including the service pistol which was on the bonnet.

The negligence of the police office did not go unnoticed by the leadership of the force which ordered a disciplinary investigation against him without, however, suspending him, according to the report.