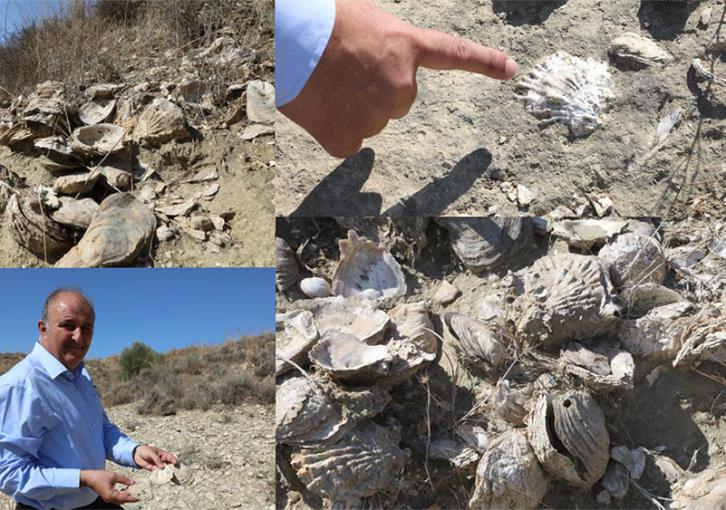 A little known landscape which must be preserved as a monument of natural history and geology is located at Kakaristra gorge, 500 meters southwest of Latsia in Nicosia. It is a site of paramount importance filled with thousands of shell fossils from the age when Cyprus emerged from the sea, almost two million years ago.

The Ostrea edulis and Ballanus tintinabulum fossils lie on the walls of the gorge on what used to be a seabed, along a nature trail preserved by the municipality of Latsia and its enthusiastic mayor Christos Pittaras. Since 2009, the municipality has taken the initiative to preserve and upgrade the place and make the area known, not only to Cypriots but to tourists as well. 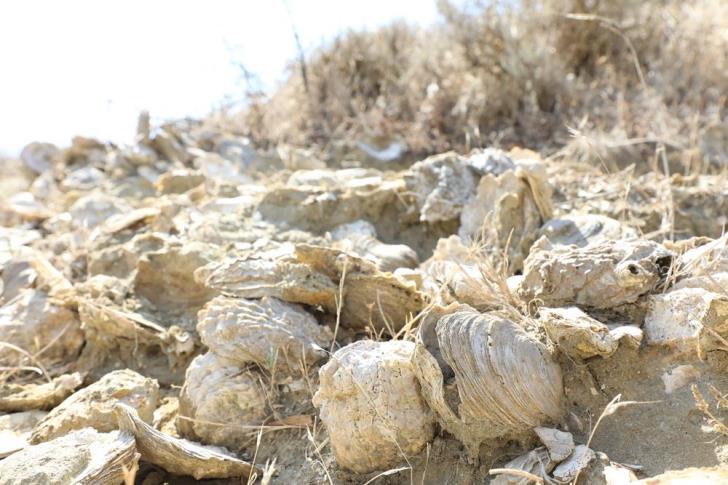 Future plans include expansion of the nature trail, a bridge that will cross the gorge and the planting of 50 thousand trees with the help of the initiative “300,000 trees in Nicosia”. 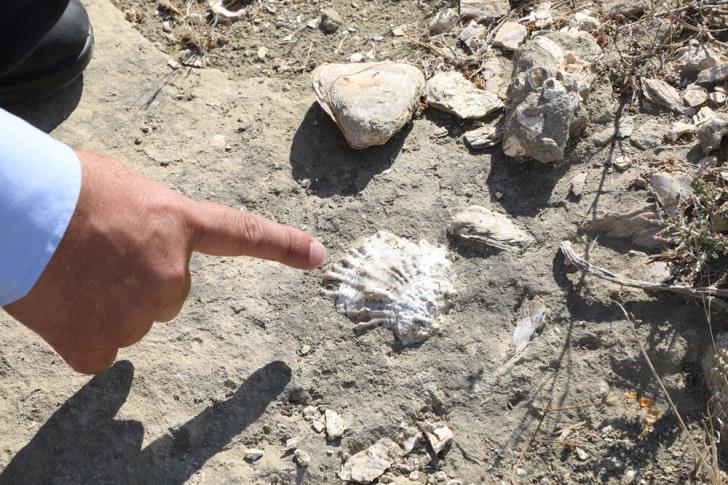 To make the area known to as many people as possible and to get people interested in saving and preserving the gorge, various events have been organized by the municipality during the last few years. An event that has become an institution is the “Moon in the Shell”, with the participation of bands and singers that takes place during the first full moon of September. 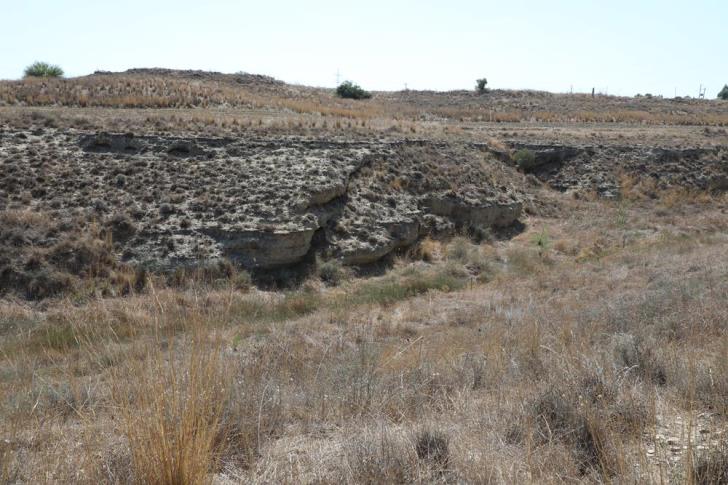 By In Cyprus
Previous article28-year-old woman arrested at Larnaca airport for hitting officer and drug possession
Next articleWoman still missing from her work in Nicosia, police urges public for help (pic)