A mostly fine Sunday with some light rain 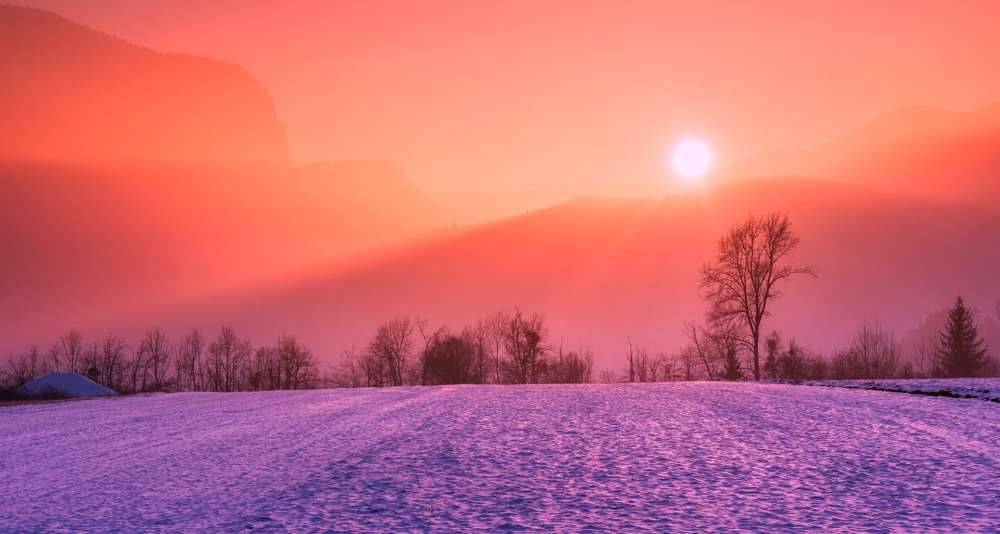 Today the weather will be mainly fine inland and on the South and East Coast, with a chance of local light rain on the North Coast and in the mountains. Increased cloud coverage at times will be observed on the West Coast.

Snow depth in Troodos Square was measured today at 71 cm.

On Monday, Tuesday, and Wednesday cloud and local showers are anticipated, especially in the west and north.

Snowshowers in Troodos are also a possibility for Tuesday and Wednesday.

Temperatures in the first half of the week are expected to remain around the same levels, that are above average for the time of year.