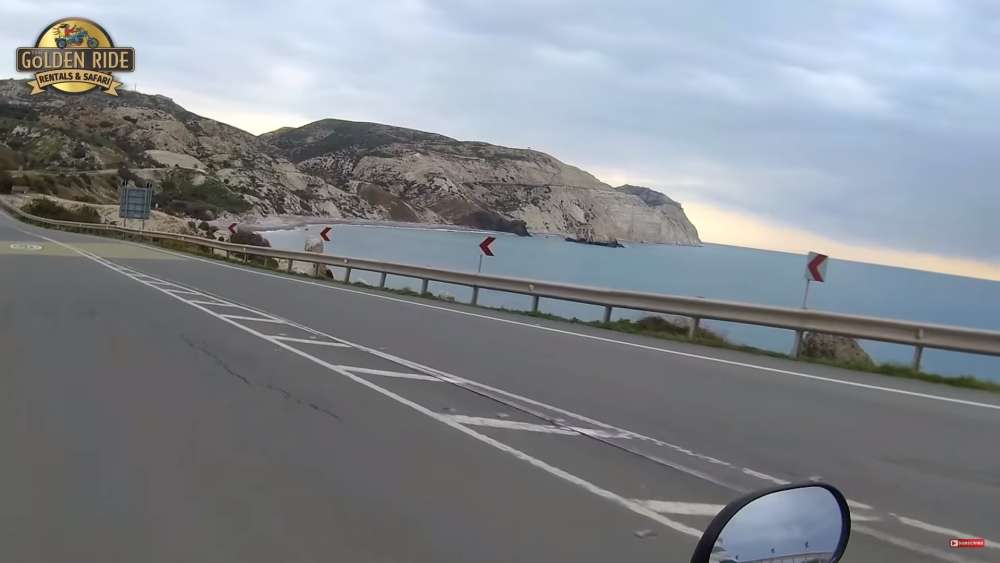 Kevin Lear came to Cyprus in 1980 as a member of the U.K. REME corps and spent time at the Bloodhound camp in Episkopi.

He remembers his time in Cyprus as “laughs, blue sea and sky, and warmth.”

In 2019, 38 year later Kevin returned to Cyprus and as he likes to do, he filmed his motorcycle journey through the island in search of memories at places where he had stayed. 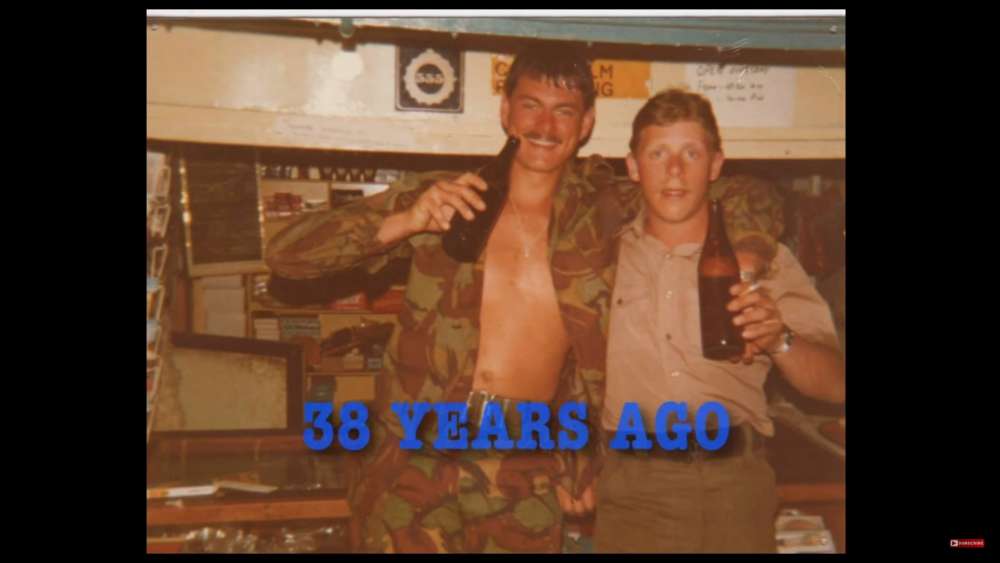 “I came to Cyprus for one very specific reason and that was to film and produce a story about motorbike tours of Cyprus.

Travelling on my Yamaha XT600R along the coast road from Paphos to Limassol I was hoping to come across an area called Episkopi, because I was sure that was the name of the area a military base was.

The road along the coastline started to take on a look that was recognisable, with cliffs disappearing into the gorgeous blue sea. 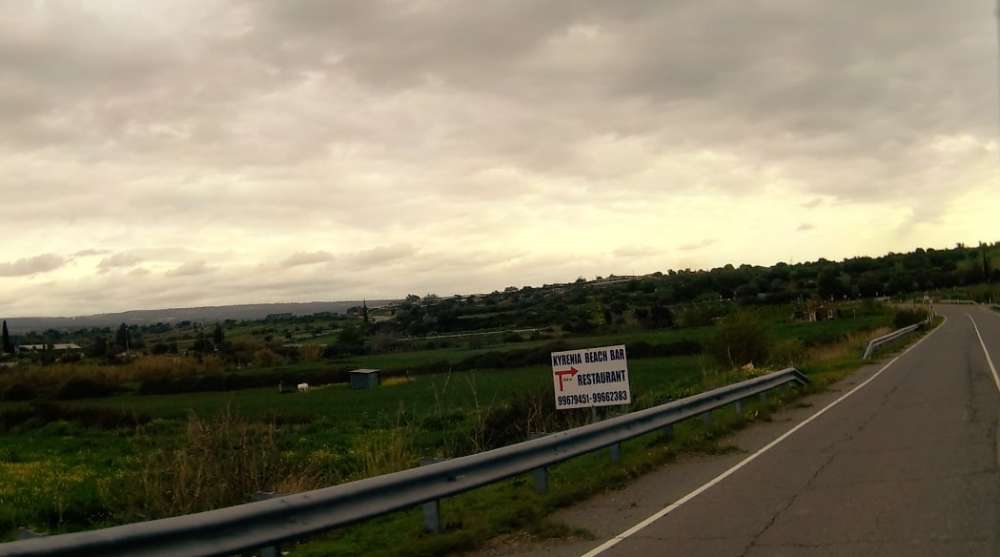 This was memory lane, because glancing to my left I saw the top of the buildings and just knew that was Bloodhound camp as well.

Getting off my bike and walking onto the beach was as if I had stepped out of a time machine.

Call me a stupid sentimental old fool but at 60 years of age it was as if my story had come full circle. Yes I stayed in the REME for a further 8 years after this but nothing, absolutely nothing, held as much emotion for me as Kyrenia Beach Bar, and here I was again….. I ended up sobbing so much my throat hurt – the emotion took me totally by surprise – where had the 38 years gone but in the blink of an eye”.