A guide to Cypriot cuisine 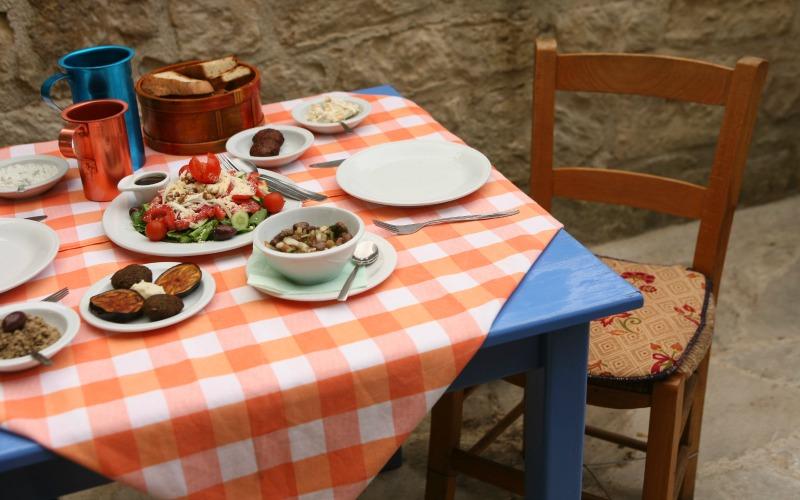