‘A good firefighting day’:crews hold blazes back from Australia’s capital 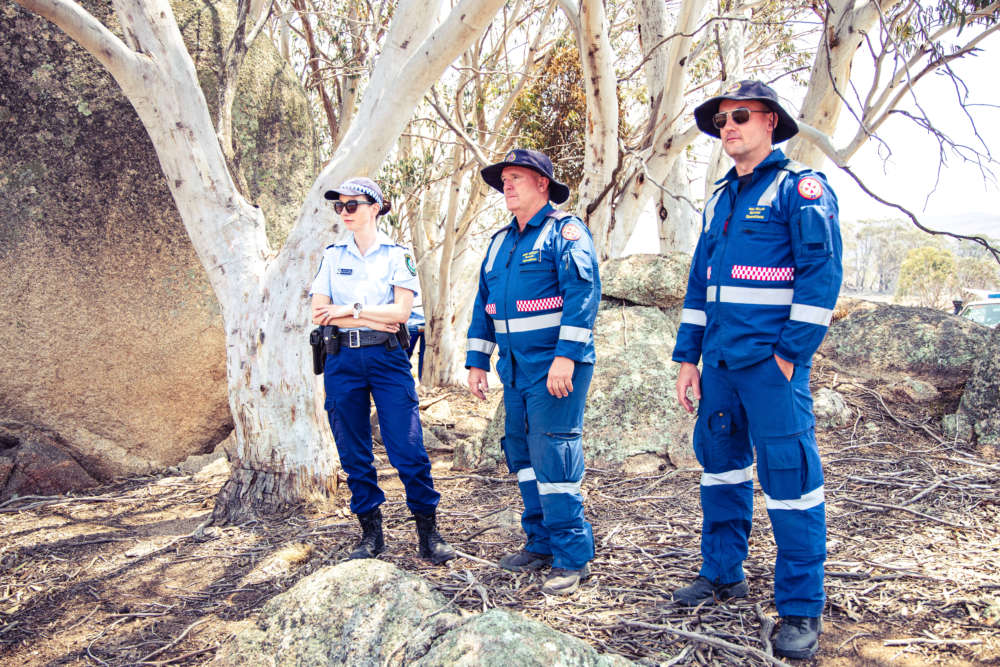 Three drops of the pink retardant created the line along the bottom of a mountain south of Canberra, authorities said, with further drops planned for Sunday.

Fire crews had so far been able to save all structures in the Australian Capital Territory (ACT), home to Canberra, authorities said.

“This has been a good firefighting day for us, in terms of protecting our cultural assets and critical infrastructure,” ACT Emergency Services Agency Commissioner Georgeina Whelan said on Saturday evening.

“Our intent tonight is to undertake backburning operations to consolidate those containment lines.”

There were fears earlier in the day that the blaze could reach Canberra’s southern suburbs, threatening homes and lives as they did in 2003 when fires destroyed almost 500 houses and claimed four lives.

Skies along the Monaro Highway in the ACT turned orange-red on Saturday as an uncontrolled blaze ballooned to more than 50,000 hectares (123,500 acres) in size.

A major highway was closed and authorities issued warnings for some residents that it was too late to evacuate, before conditions started to ease late in the day.

The territory declared a state of emergency on Friday in anticipation of the hot and windy conditions that are expected to last through the weekend.

Australia’s devastating and prolonged bushfire season has killed 33 people and an estimated 1 billion native animals since September. About 2,500 homes have been destroyed and more than 11.7 million hectares (2.8 million acres) of tinder-dry bushland have been razed.

Temperatures exceeded 40 degrees Celsius (104 Fahrenheit) in parts of NSW and the ACT on Saturday, prompting widespread warnings for people to be alert to the potential fire danger.

Some fires were generating their own weather patterns, including thunderstorms, in Australia’s southeast, authorities said.

Around 20 fires were burning in Victoria state, with one at emergency level. Away from the firegrounds, intense rainfall was forecast, with authorities warning of potential “dangerous and life-threatening flash flooding.”

“When it comes to the weather, it’s really the tale of two states,” Victoria Emergency Management Commissioner Andrew Crisp said.

By Josephine Koumettou
Previous articleG/C and T/C art exchanged in confidence-building move to be exhibited at Ledra Palace
Next articleAnkara tries to buy time in G/C property cases before the EU Court, lawyer says