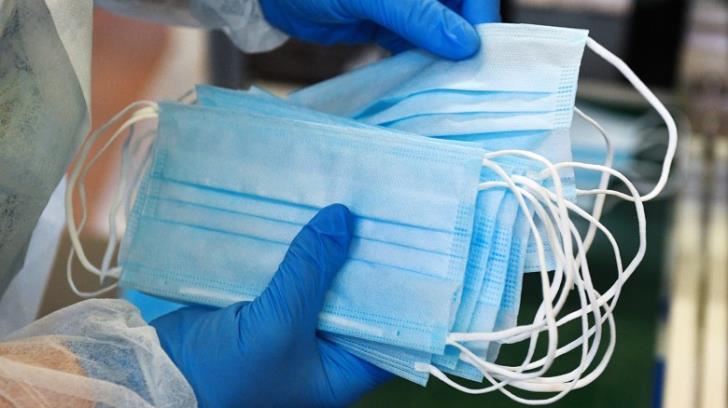 A 27 year old and his father in law, 55, were remanded in custody for a further three days by a Limassol court, in connection with the illegal sale of 16 thousand marks to a pharmaceutical company that were provided free by the state to government services as well as the private sector.

Police is looking into a professional association, with which the 55 year old is connected and to which thousands of surgical masks were provided free of charge.

The two suspects have opted for the right to silence, telling the investigators that they will speak in court through their lawyers.

Police secured a three day extension of their 8 day initial remand, so investigators can complete the file and submit it in court.
Dozens of people have provided testimony in the case, which includes charges of fraud, theft and securing money under false pretences.

By Constantinos Tsintas
Previous article3 forest fires under control in Nicosia, Larnaca and Limassol
Next articleThree fires in north due to strong winds