A fence in Astromeritis to keep migrants out (PHOTOS) 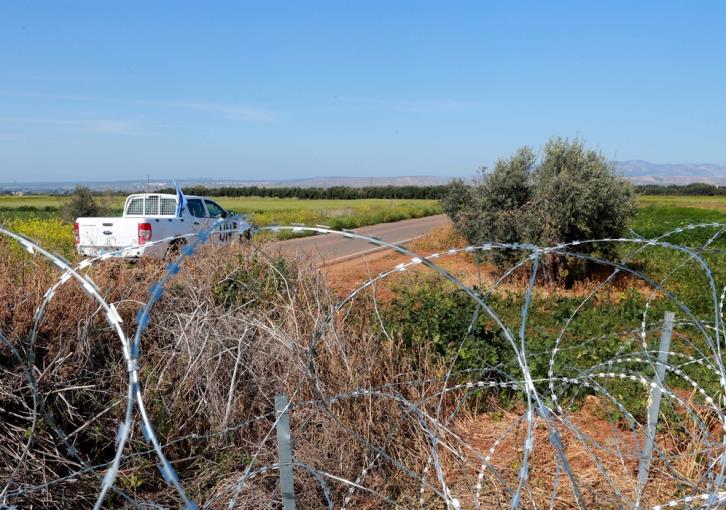 The Interior Ministry has installed a fence with barbed wire in the area of Astromeritis aiming to stop illegal migrants who come from the occupied into the free areas.

The fence begins from Astromeritis and will end in the area of the old Nicosia Airport. As Phileleftheros reported in the past, the decision was made to send a message to traffickers that they cannot send migrants and refugees easily.

Yesterday, Interior Minister Nikos Nouris said that the European Commission has been informed about the issue on the basis of the Directive on the green line. He added that before proceeding with this plan, the region had been mapped. He noted that this does not mean that the fence constitutes the borders of the Republic of Cyprus.

However, this decision caused the reaction of AKEL party which noted that the fence is sending dangerous political messages, at a crucial time.