A Cypriot MP gets annual gross salary of about €43,683 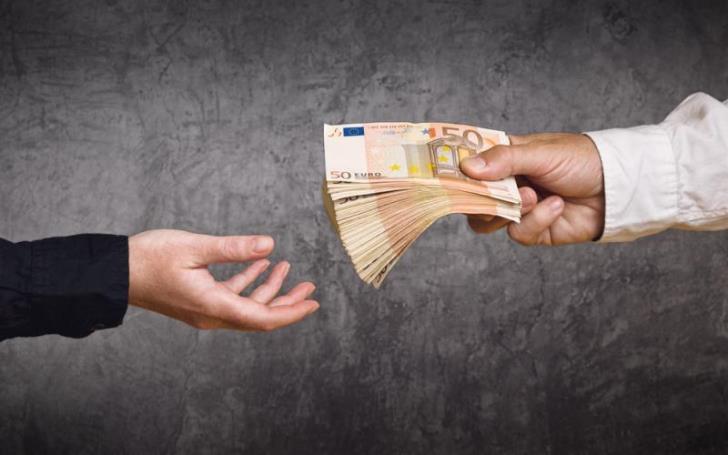 With May’s parliamentary elections in Cyprus just around the corner, political parties are slowly but steadily unfolding their lists of candidates.

Also unfolding are the salaries and benefits of those to get elected who are not restricted to the job of being an MP but can simultaneously practise a second profession.

House of Representatives data from 2017 shows that compensation of its members amounted to €3,640 as the monthly basic salary, plus a performance allowance of € 1,945, a secretarial allowance of €1,025 and travel expenses of €580. The annual gross salary is €43,683.

Monthly cuts of MPs includes the income tax, contribution for widow’s pension, the pension plan of officials, GeSY contribution, and the political party contribution which differs from one another.

Compared with the vast majority of European parliaments, the island’s one is about halfway through the overall payroll and much closer to that of Portugal and Slovenia.

These two countries have a slightly lower standard of living than Cyprus, according to a comparison of average wages and per capita income.

But compensation of the members of the Cypriot parliament deviates significantly from the lower extremities where Romania and Malta are.  MPs there have a salary less than half of that of Cypriot ones.

As for the upper extremity, Germany and Italy give MPs a salary almost three times that of Cypriot ones.