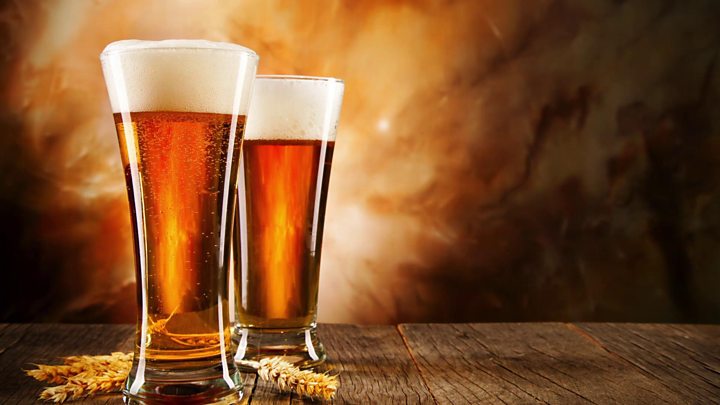 This will be the 9th Paphos Beer Festival on the 18th, 19th, and 20th of July 2019 from 18.00 to 00.00 each day. Paphos Beer Festival (PBF) is the largest and longest-running festival of Paphos, and it celebrates its 9th year in 2019, returning to the most amazing location at Paphos Medieval Castle square. With great beer, live music and family entertainment, this is an event not to be missed!

This is a free-to-enter festival, cost of beer will vary.