95% occupancy for Paphos hotels in October 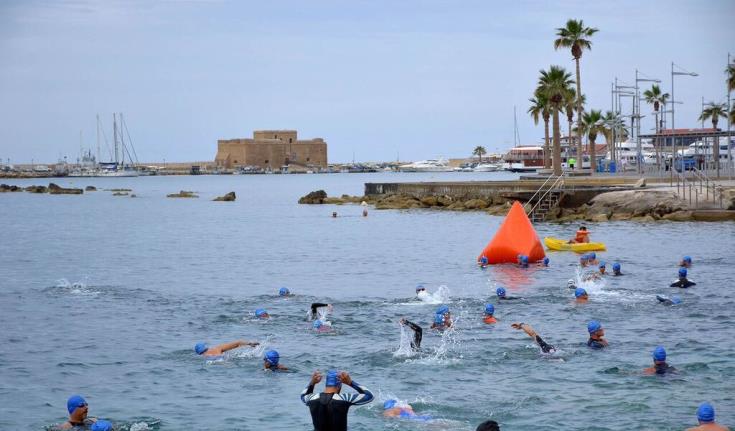 The occupancy rate at Paphos hotels is expected to reach 95% in October, president of the local Hotels Association Thanos Michaelides said.

More tourists – mainly from Britain – are expected, he added, as schools in the UK will be closed during the last two weeks of October.