93 cases of child pornography this year in Cyprus 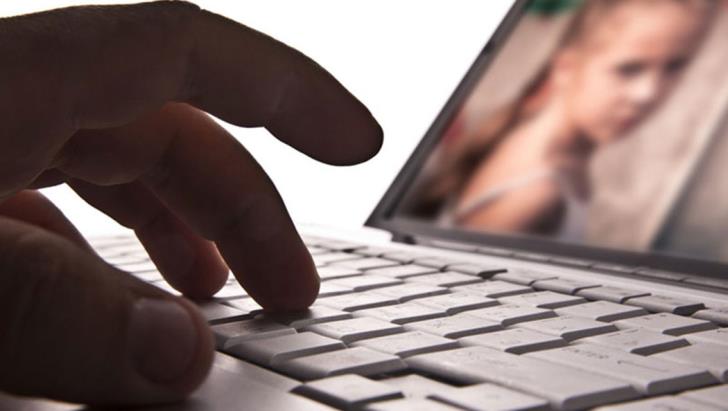 Cases of child pornography for this year in Cyprus reached 93, after the arrest of 26-year old man from India on Sunday.

According to Phileleftheros, the suspect was arrested in his Nicosia home by the Office for Combating Cyber-Crime, after a tip off from Europol.

The suspect had attempted to upload a video with child pornography on the Internet, Phileleftheros reports.

The police confiscated the man’s mobile phone, who has been remanded in custody for five days by the Nicosia District Court, until the police finishes its investigation.