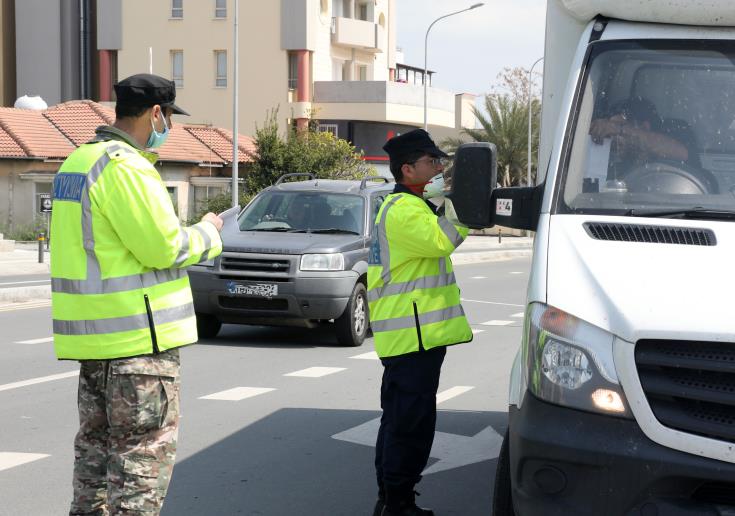 More than 900 complaints were filed to a special committee by members of the public who had been booked for breaking the lockdown, CNA reports. In 220 cases the committee has suggested to the attorney general to suspend action.

Police set up the committee to review complaints from members of the public reported for breaking the curfew or the rules permitting movement only by exception — the SMS system which was scrapped on May 21.

Georgiou said that most of the complaints relate to the request for more time to pay the fine that had been imposed.

By In Cyprus
Previous articleTwo men remanded for cannabis
Next articleNicosia: Flurry of support after Fairytale Museum says closure imminent