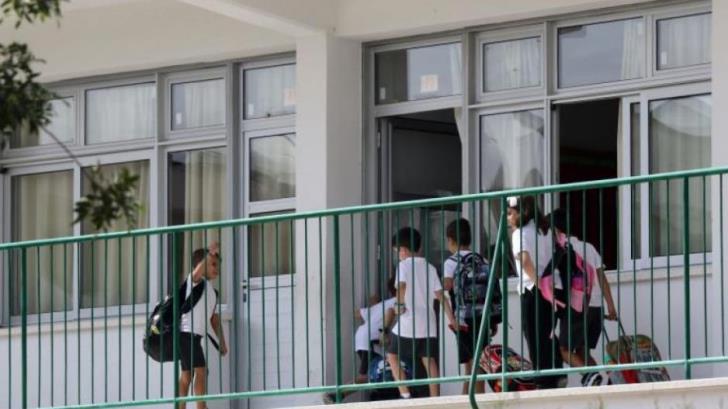 A mother complained to the Commissioner for Children’s Rights, saying that her 9-year-old child was left outside school because his rapid test was delayed. As the mother explained the boy had a rapid test at a private lab and then the mother took him to school where she explained to the teacher in charge of SafePass that she would soon receive the results. The mother went to work and soon received the negative results. She called the school but it seems that the person there did not accept the information. The mother asked about her son and when no satisfactory answer was received she went to school where she found the boy crying outside the school without any supervision.

After receiving the facts the Commissioner asked the Education Ministry and its officials the following: