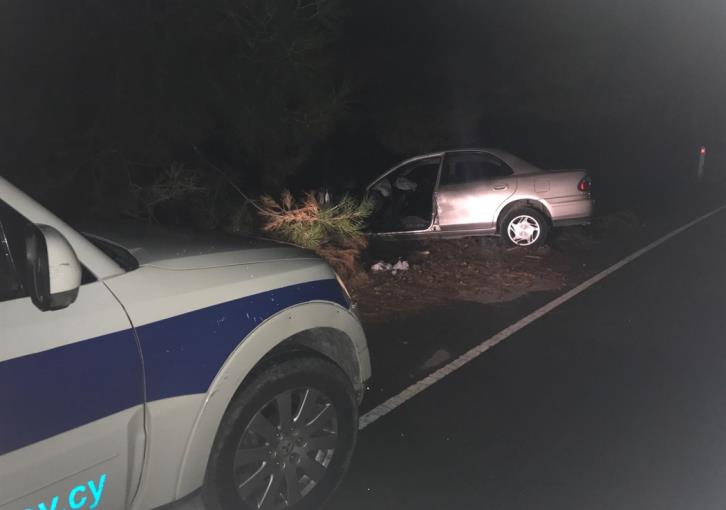 An 82 year old woman was killed in a new road collision in the Limassol district on Friday night.

She was a passenger in a car driven by a 62 year old woman.

Under conditions which are being investigated, the driver lost control of the car which went off the road and collided with a tree on the Ayios Amvrosios-Pachna road.

The accident occurred at around 9.45  pm on Friday night.

The two women were taken by ambulance to Limassol Hospital where the 82 year old was pronounced dead. The driver has been hospitalised with multiple fractures. Her condition is described as serious.

The new road fatality comes less than two days after a 27 year old man was killed instantly when his car was rammed from behind on the Nicosia-Limassol motorway, near the Moutayiaka exit.