81 year old pedestrian hit by car in Paphos, in hospital 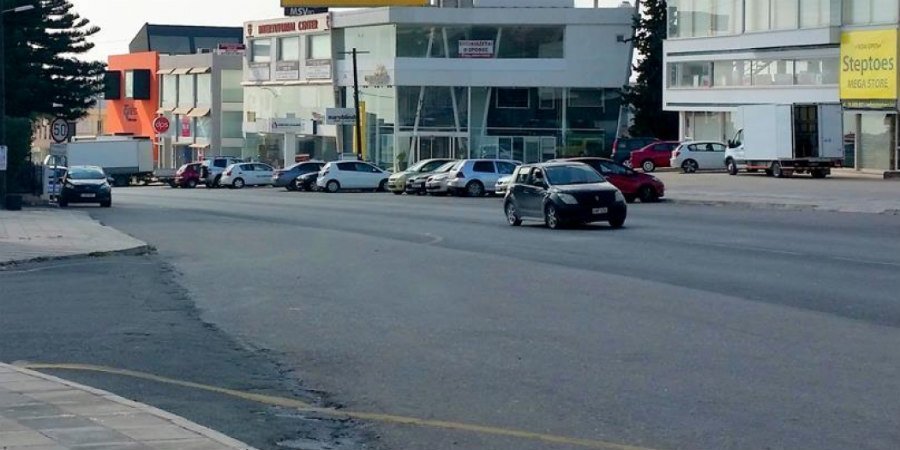 A 81 year old woman is in Paphos’ General Hospital after she was hit by a car while trying to cross Ellados Avenue on Monday morning.

Police said the accident occurred around 10:30 am on Monday. The victim was hit by a car driven by a 64 year old.

An ambulance was called to the scene. The woman was transferred to Paphos General Hospital A&E where she underwent surgery. She remains intubated.

The driver of the car suffered minor injuries and was transferred to a private clinic. He tested negative for alcohol.

Police are investigating the accident.