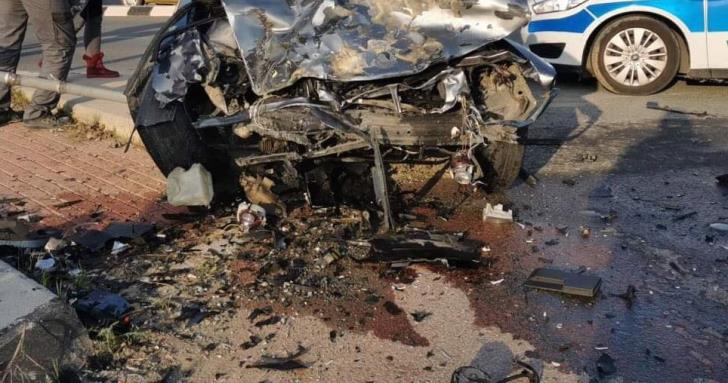 An 80 year old woman has died after the car she was a passenger in was involved in a collision with another car on the Limassol-Platres road on Wednesday afternoon.

The victim was named as Martha Loizou from Kyrenia. She succumbed to her injuries at Limassol Hospital.

Limassol traffic police officer Emilios Kafas said that the accident occurred at around 4 pm when a car driven by the victim’s husband collided with a car coming in the opposite direction.

All three were taken to Limassol Hospital. The victim’s husband, who was driving the vehicle, has been hospitalised in serious condition while the driver of the second vehicle, aged 34, suffered lesser injuries.

Police said it appears the victim was not wearing a seat belt.

The conditions of the accident are under investigation. Police are looking for witnesses and have urged anyone with any information to telephone 112 or the closest police station.