8-year-old pupil not accepted at school 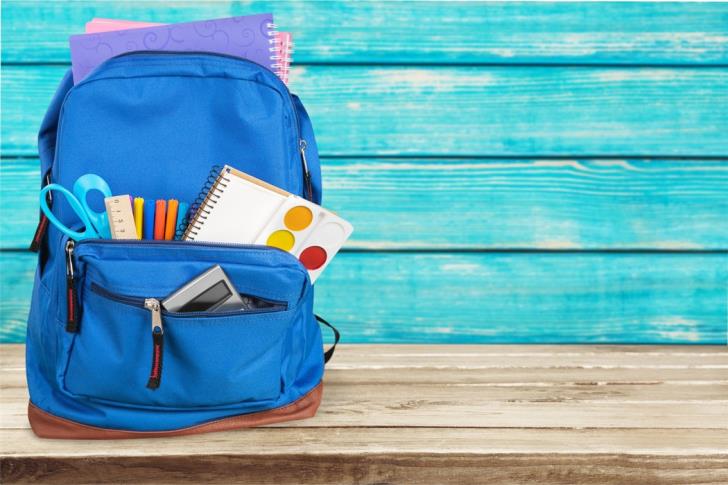 The eight-year-old pupil suffering from developmental verbal dyspraxia was not allowed to go to school this morning after her father, Costas Grigoriou made inquiries. She has been at home since the beginning of the school year and has not been attending school, as she has not been approved to have an escort after it was suggested from the relevant Committee of the Ministry of Education.

After the parents were called in to give a statement to the police yesterday, due to the fact that they are breaking the law by keeping their child at home, Grigoriou decided to comply.

He told Radio Active that he drove the child to school but left her in the car so that she would not be hurt in the event the school asked them to leave.

However, the school management, the inspector and the liaison officer informed the father that the child could not attend the school despite the fact that she had been enrolled normally last April.

As the father was told, the little child is also enrolled in another school that operates a special unit, something that Grigoriou rejected and clarified that he has never enrolled his child in that school, nor does he intend to take her to attend a special unit.

Yesterday the father also informed the press representative of the Education Ministry, Spiros Antonellos, about his intention to take the child to school normally, which was accepted in an attempt to resolve the matter. It is also noted that regarding the position of the Ministry of Education on the matter, Antonellos said that she did not think that she needed a escort, and noted that the report from a special education psychologist is missing from her file, and is expected soon in order to for next steps to be taken.