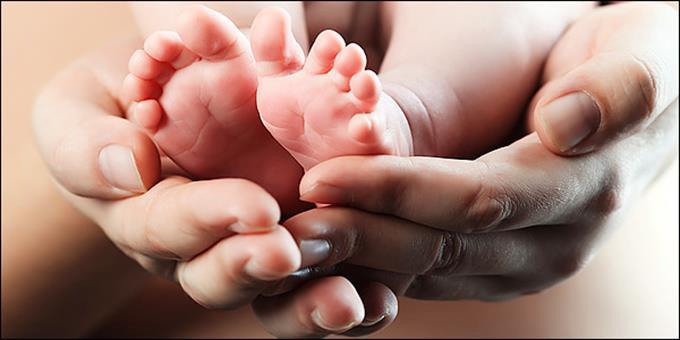 The Cyprus Gynaecological Society is expected to ask for the amendment of a law determining the number of midwives needed for the operation of obstetrics clinics. The association insists that there are not enough midwives in the job market. This is a problem that was first noted in 2003 and since then the parliament has repeatedly suspended the validity of the relevant article. The last suspension expired on December 31, 2017.

For the past several weeks, doctors in obstetrics clinics have been receiving orders to suspend services because they do not employ the required number of midwives. Last week, a gynaecologist with a private practice was informed by the Ministry of Health that his clinic should be suspended.

The gynaecologist appealed and succeeded in suspending the relevant decree issued by the Registrar of Private Nurses. However, 10 obstetrics clinics face the same problem and eight of them had to suspend services temporarily in order to avoid being forced to shut down. The affected gynaecologists will appeal to parliament reiterating that there were not enough midwives in Cyprus to employ and therefore they cannot comply with the legislation.

The ministry’s position is that clinics were given ample time to hire the required employees needed. It believes that the time has come for the law to be implemented as it stands and without any further amendment. However, the matter will now be addressed in the parliament, where it appears a new suspension will probably be approved.

By In Cyprus
Previous articleUN approaches two sides in Cyprus on Lute’s visit to Nicosia in July
Next articleHeatwave and dust on the way, possible showers on Monday