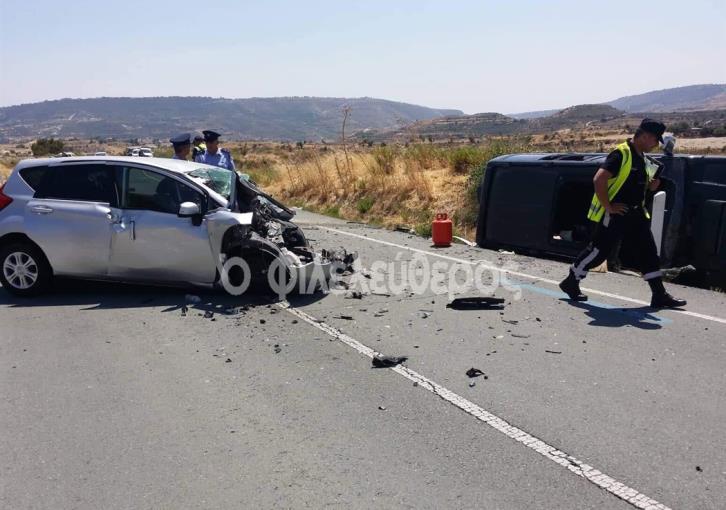 A 74 year old woman was killed in a fatal traffic accident that occurred on the road from Ayios Amvrosios to Vouni a little before midday on Friday, the second road fatality in the Limassol district in as many days.

Police said that under conditions which are being investigated the car she was driving was involved in a collision with a vehicle coming in the opposite direction and fell into a ditch.

The three people in the other car — two women and one man — were injured and taken to hospital. One of the women is reported to be in serious condition.

This is the second toad fatality in the Limassol district in two days.

A 96 year old man was killed instantly early on Thursday morning when he was hit by a taxi while attempting to cross the coastal road in Limassol on his way to church. 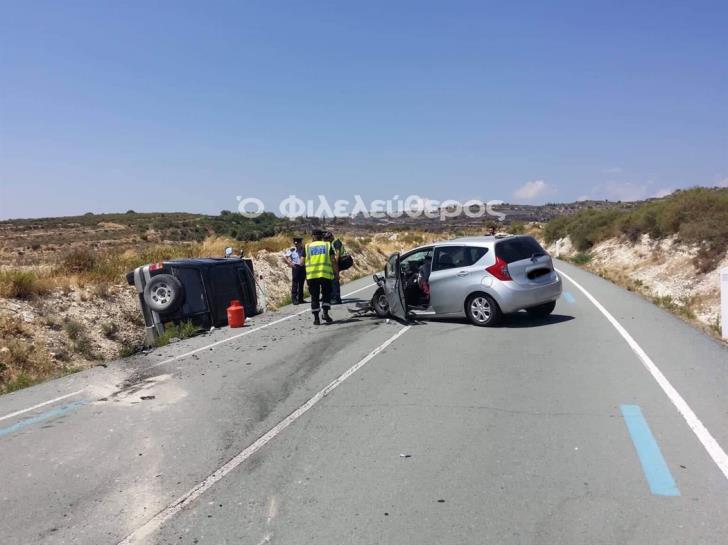 By In Cyprus
Previous articleRussian pilot says he’s no hero despite praise for crash-landing
Next articleHadjidemetriou: Thirty new cultural heritage projects in the pipeline